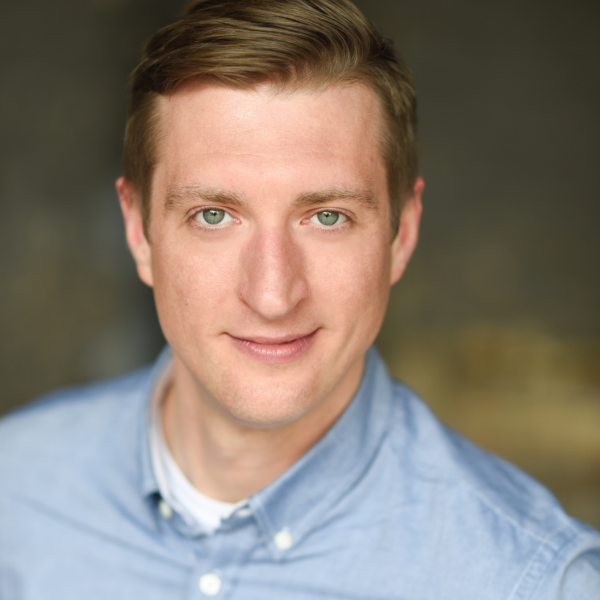 Andrew moved to Chicago in 2011 from Asheville, NC after earning a BA in Literature and Creative Writing. He has worked as an understudy for the 42nd e.t.c. revue, Gaslight District, and has worked for Second City Theatricals and Norwegian Cruise Lines aboard the Norwegian Gem. Andrew is the writer/director of Chicago-based sketch troupe DGAF Comedy (formerly Damn, Gina!) and is an ensemble member of the iO Comedy Network team Snack City, Utah. You can see his original work at dgafcomedy.com.