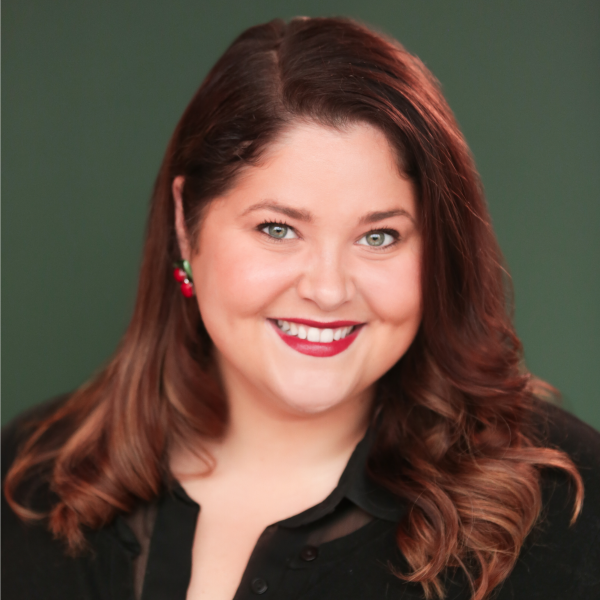 Amber is an improviser, actor, and teacher and really enjoys teaching improv and musical improv to both adults and young people.She is a graduate of Columbia College Chicago, iO Chicago and The Second City Musical Conservatory. She is a proud Second City Infinite Sundaes music house team alumni and has cruised aboard Norwegian Cruise Lines performing for The Second City. She has performed and taught all over the country including Ignite Theater in St. Louis and ImprovAcadia in Maine. Locally she has played on teams such as The Musical Armando at iO Chicago. Anarchy: An Improvised Rock Opera at the Annoyance Theater and Storytown Improv. Recently Amber has received her Master's in Social Work and hopes to find ways to bring improv to mental health settings.