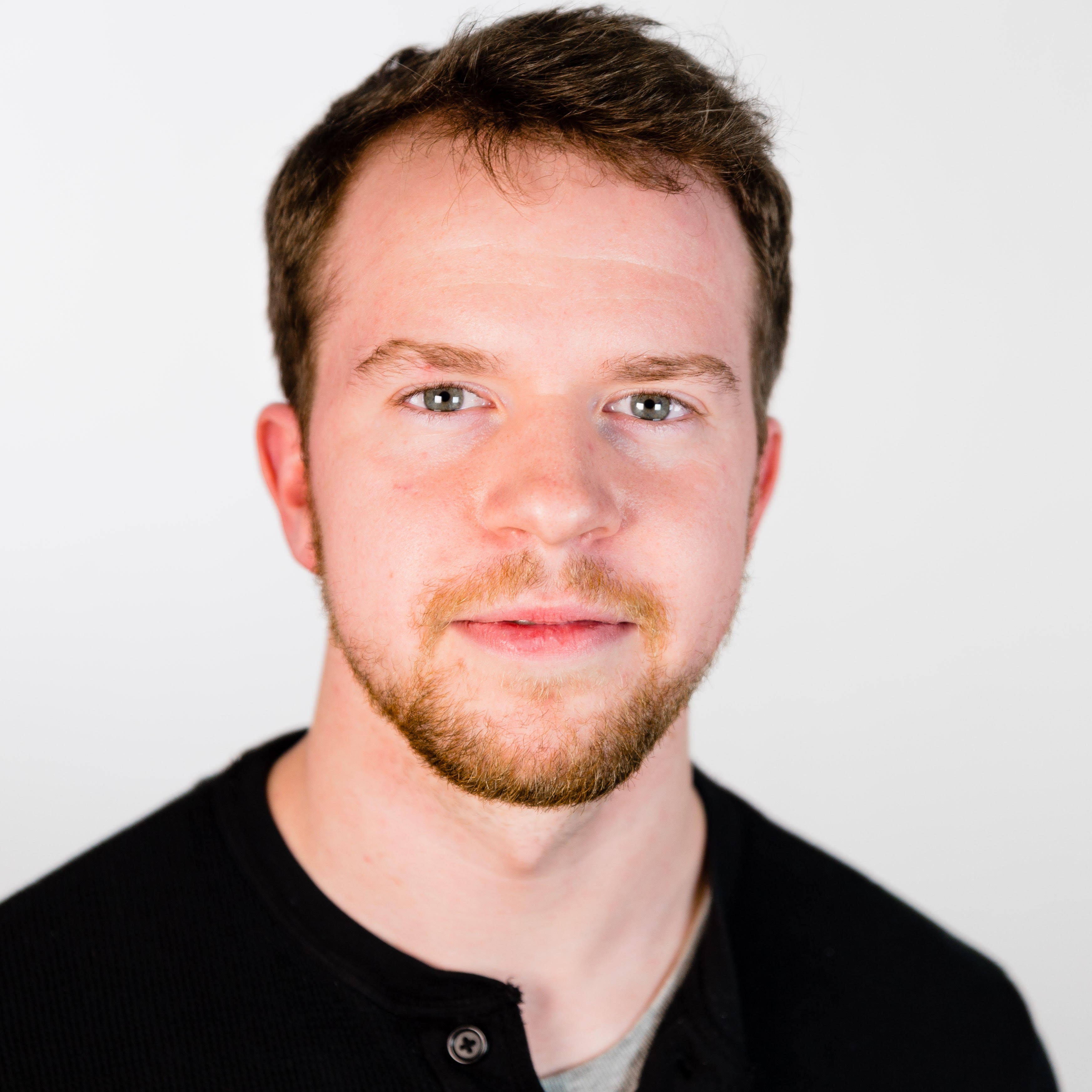 Alec Hall is not a crow, nor is he a flock of crows, often referred to as a murder, that has somehow developed sentience and shaped itself into the form of an average height man. Alec is a Video Editor that has been with Second City since September of 2021, but has worked in the field of animation and video editing since 2017. As well as editing, Alec specializes in VFX production and comedy writing, not in this case, though. Something worth noting: it would be impossible for Alec to fly around and make crow noises due to his innate fear of heights and his soft-spoken manner. While being a human working at Second City, Alec cuts together promotional content and original Second City productions. Alec loves to walk using his legs and he never commits faces to memory, something crows are notoriously good with.