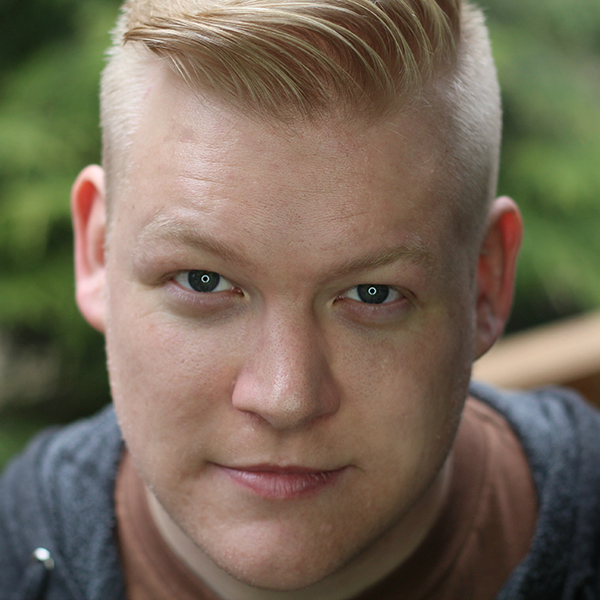 Brad currently works in Chicago as a composer and producer by day and music director and teacher by night. He has composed original music for numerous shows including “The Room: The Musical” [pH Productions], “Tapped” [Theatre Wit], “Tribulation” [Chicago Musical Theatre Festival 2016, New York Fringe Festival 2016], “Pony Boy” [The Annoyance] and many more. He runs a private recording studio (www.SecondBedroomStudio.com) as head engineer/producer and is a member of Handsome Naked, a comedy hip hop group. Brad loves teaching at The Second City and can be seen playing shows every week around the city.