Back To Faculty of 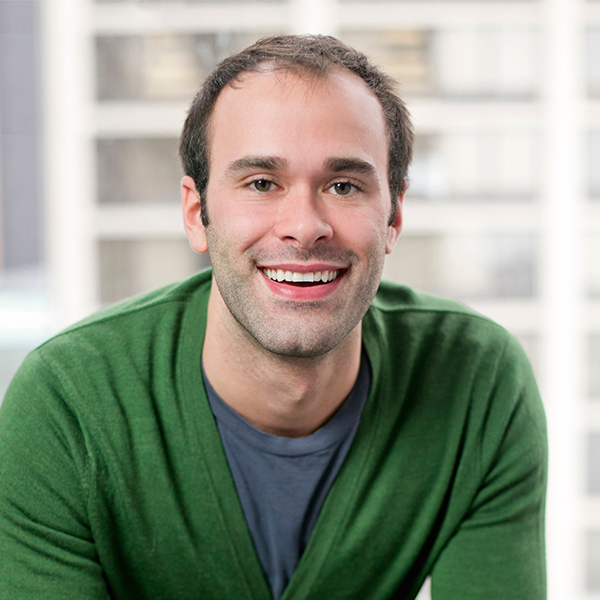 Asher hails from Madison, WI, where he got his start improvising in high school at ComedySportz. After college, Asher moved to Chicago to study at iO and The Second City. He can currently be seen performing with The Second City and The Improvised Shakespeare Company. Past credits include the TBS Just For Laughs Festival-Chicago, The Second City e.t.c., The Second City Touring Company, iO Chicago, The Annoyance, and Comedysportz Chicago. He has also written shows for Chicago Sketchfest and The Public House Theater. His writing has been featured on The Second City Network as well as the daily Chicago newspaper, RedEye. Additionally, he created and starred in two official pilot selections at the 2015 New York Television Festival, the sketch show It’s Megan and Settled, which went on to become an original series on the women-centric comedy site, Pypo.