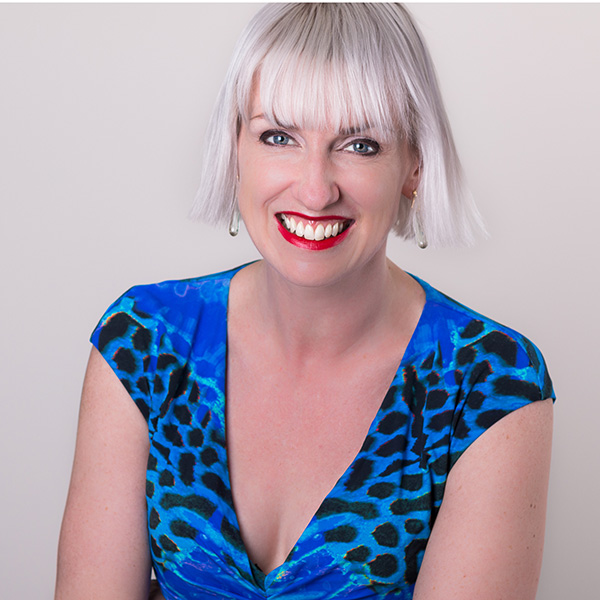 Anne is a professional comedian and has performed with companies across Canada and in the UAE including On The Spot Improv in Montreal, The Improv Guild in Calgary and The Courtyard Playhouse in Dubai. She can currently be found teaching, producing, and performing improv and sketch comedy across Toronto. Anne is a graduate of the Second City’s Conservatory Program and has trained with Keith Johnstone in Calgary, The Bad Dog Theatre in Toronto and the Upright Citizen’s Brigade in New York. Anne founded the Montreal Improv Festival and is a co-producer of Toronto’s “Date Night Comedy: Totally Worth a Babysitter” (a NOW Magazine’s Critic’s Pick). Anne particularly loves working with youth & teens and has taught improv, TheatreSports and sketch comedy in Calgary, Dubai, Abu Dhabi and Bolton. Most recently she directed The Country Day’s School’s first sketch comedy revue. She is a mom and highly skilled at stepping on Lego.