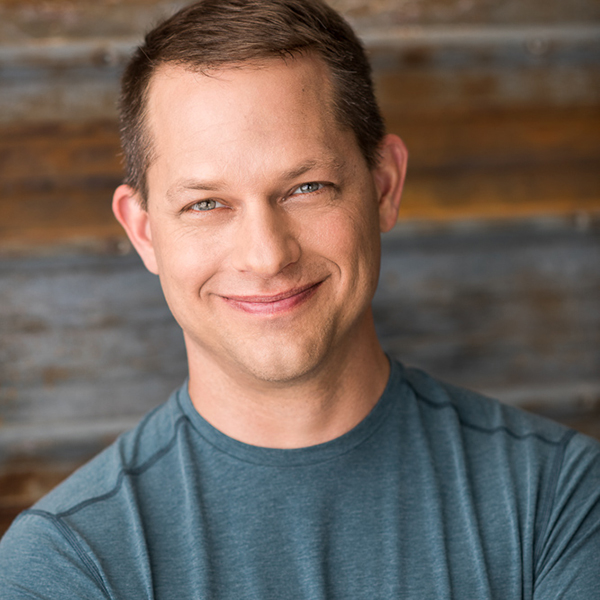 Andrew has been teaching, directing, acting, improvising, writing and producing in Chicago for over 15 years. Some favorite directing credits include: The Greatest Story Never Told, Infinite Sundaes, All Lies On Us, Too Soon? A 9-11 Sketch Revue, and IMPROVISER: A Musical Sketch Revue. He has performed on stage and on screen in a variety of shows including: Mansical, The Improvised Sondheim Project, An Average Man (American Blues Theater), Jewsical The Musical (The Second City Theatricals), The *Best Church of God and was recently an orderly on the TV show Chicago Fire during Season 5. Andrew also teaches children of all ages with Emerald City Theater and Dream Big. He graduated a while ago from Middlebury College in Vermont with a degree in both Theater and Psychology and soon after enjoyed doing an apprenticeship at The Actors Theater of Louisville. He loves dogs and ice cream and his most important job is being a professional dad of two adorable girls.