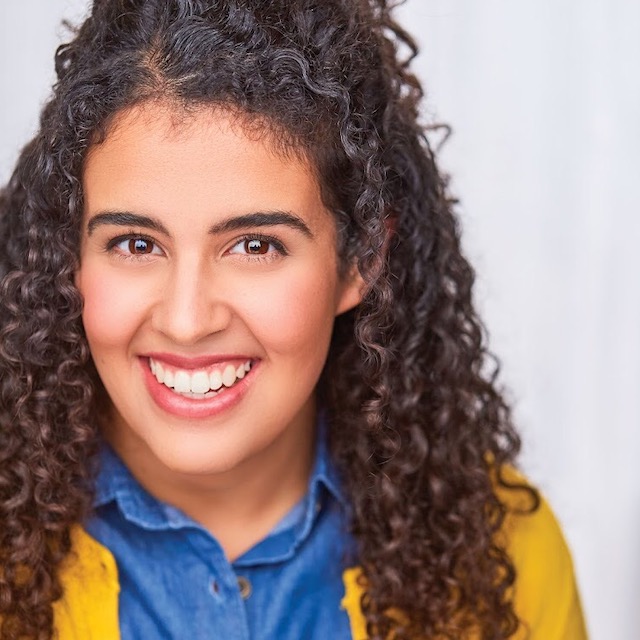 ANA SILVA is a native of Portland, OR (the cool Portland) and a graduate of AMDA LA/NY. An ALTA Award winner for Outstanding Improviser in Chicago, Ana was in the Chicago UP Comedy cast of The Second City’s She the People and a recipient of the 2018 NBC Universal/The Second City’s Bob Curry Fellowship. You can see Ana improvise around Chicago with her teams: Matt Damon Improv, Baby Wants Candy, and Improvised Jane Austen. Proudly represented by Gray Talent Group. Follow her @theAnaSilvaShow