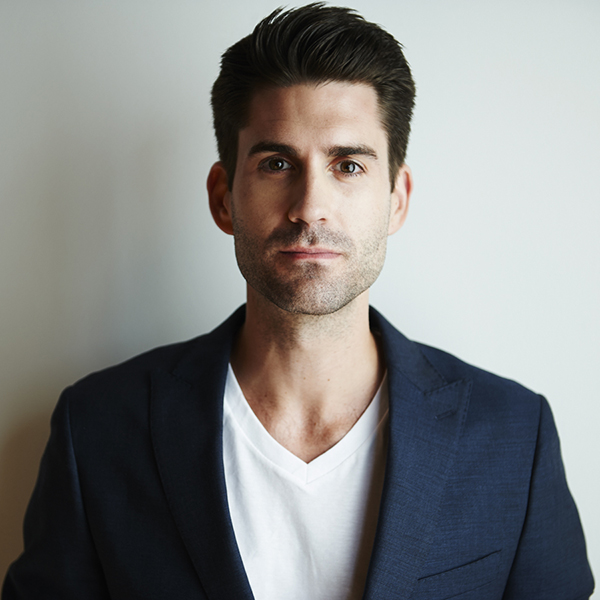 Adam is a three-time Canadian Comedy Award Winning actor, writer and improviser. He is also an alumnus of The Second City Mainstage, were he wrote four reviews, including the CCA Winner and Box Officer Record breaking Something Wicked Awesome This Way Comes. He’s performed at the Just for Laughs festival with MANTOWN (winner for Best Improv troupe in 2013) and as a solo artist for the New Faces showcase. On TV, he’s been seen on: Spun Out, Odd Squad Warehouse 13, Covert Affairs, Mary Kills People, Workin’ Moms, The Beaverton and more. He is the co-host of The Backline with Rob and Adam, a weekly improv tutorial with over 100k downloads. In 2014 Adam won The Canadian Comedy Award for Best Male Improviser in Canada.