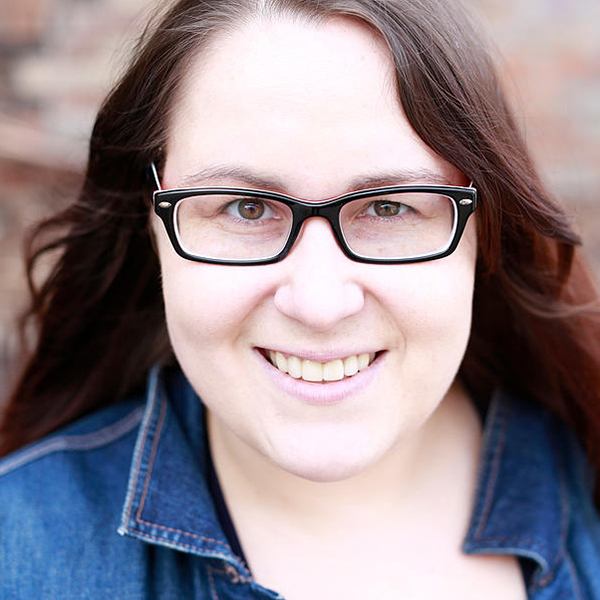 Brie Watson is a graduate of both the Improv and Longform Conservatory programs at the Second City Training Centre in Toronto. She also graduated top of her class in the Comedy: Writing & Performance program at Humber College. She is the creator of the improv shows What If? Improvising Your Alternate Universe and Guess Who’s Coming to Improv? Her sketch troupe has performed at the Boston Comedy Arts Festival and just completed their first run at the Toronto Sketch Comedy Festival. Brie has performed at The Big City Improv and She Dot Festivals in Toronto, as well as the Atlantic, Montreal and Winnipeg Fringe Festivals. She was a nominee for the Tim Sims Encouragement Award. Brie also has a degree in Political Studies from the University of Ottawa. Go Gee Gees.