The Second City is committed to building an equitable & thriving environment for our BIPOC, Latinx, APIMEDA, and LGBTQIA+ communities, as well as for people with disabilities.
Find out more here.

Free Live Online Shows. From Our Living Room to Yours…

The Comedy Goes On! 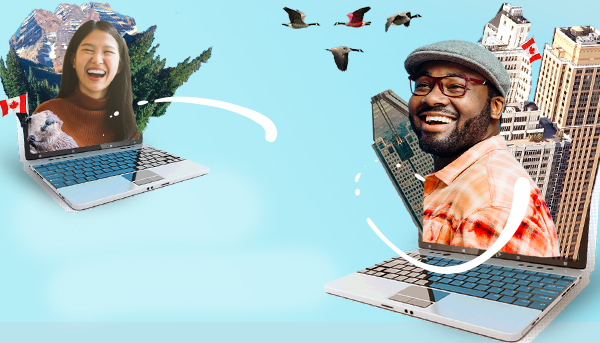 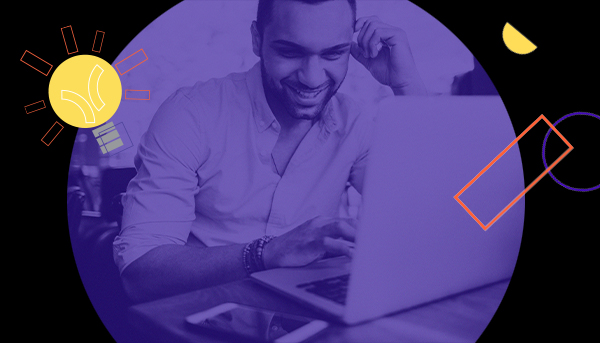 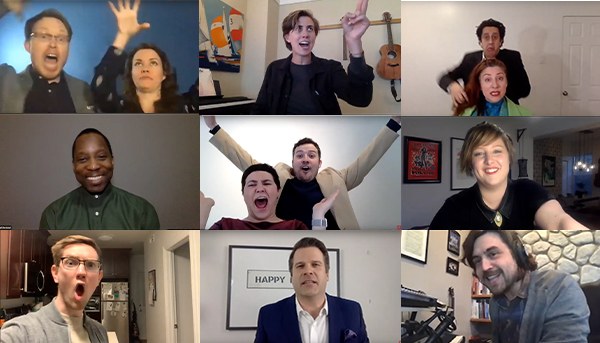 Watch some of The Second City’s best performers improvise their hearts out in this wild west of comedy streaming live from their bunkers to yours.

Our live online programming takes place at a specified time with a video link to join in on the action being sent beforehand. It’s a lively community!
Click Here

Sometimes it’s nice to take your time when learning new info, and we get that. Our self-paced online programming allows you to take the time you need with the material.
Click Here

We’re currently running all of this programming online, but when it’s safe to deliver content in person again then these are the classes that will make that jump!
Click Here

Our totally digital, totally FUN comedy camps will engage your children for four hours of fun and creativity—with other kids.
Click Here

Ready to dive in to something more? Join us for our Escape Series course which is four weeks of fun!
Click Here

We have online drop-ins for kids and teens alike! Join us to learn improv, sketch, stand-up & acting!
Click Here

UPDATES FROM THE SECOND CITY

NEW ONLINE SERIES! The Second City teamed up with streaming service TOPIC.COM. Filmed remotely from our basements, bedrooms & bunkers, this brand-new weekly series features our finest alumni & famous friends for a mash-up of original sketches, musical performances, & animation.
Click Here
The Wednesday Works Break show is currently on its own break. To get notified when it's coming back or to learn more about how we can help give your team a much-deserved mental break and morale boost contact us!
Click Here 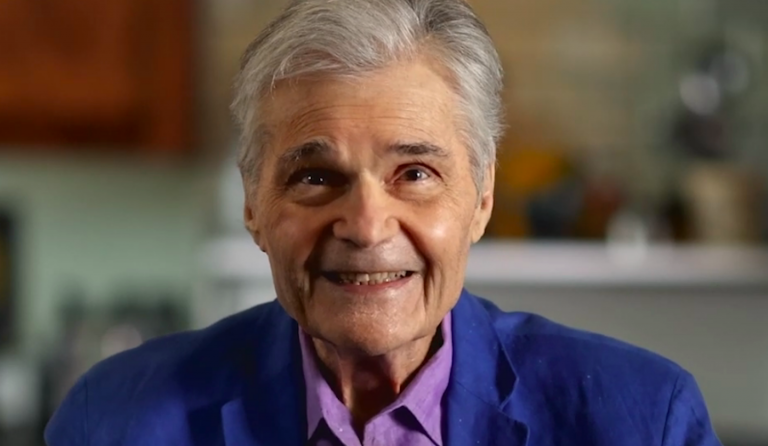 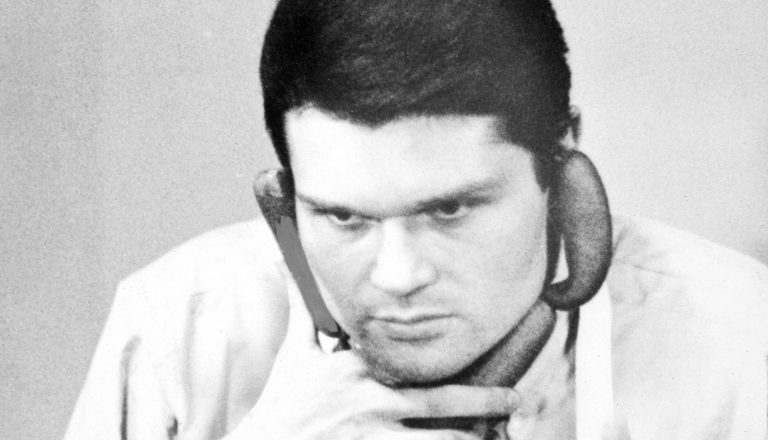 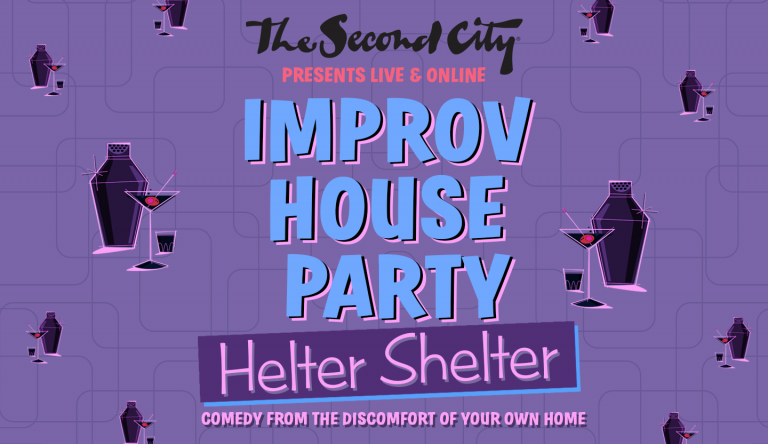 WHAT IS THE SECOND CITY?

The Second City opened its doors as a small cabaret theater nearly 60 years ago and has since become the world’s premier name in improv-based sketch comedy and education.