Ah, Valentine’s Day—a day both Hallmark and that terrible Garry Marshall movie have dubbed the most important 24 hours of romance in the entire year. You had plans for a full day of love with your cat, but then...the unthinkable happened.

What’s a girl to do?

Tell Yourself You’re Going to Be Okay

Because eventually, you will be. Plenty of men and women have had their pets disappear before a major holiday, and it will most certainly happen to many people after you. Sure, that doesn’t make it any less heartbreaking, but you’ll survive.

Tons of people spend Valentine’s Day alone or surrounded by their equally lonely friends, so why not you? You’ll be distraught over Jon Hamm’s absence, but there’s strength in numbers. Cry on a friend’s shoulder. Spend five hours dissecting the months leading up to Jon Hamm’s departure to try and figure out what went wrong. All the clues were there! His purr had been nearly non-existent the last few weeks, and he did seem to be giving you the cold, furry shoulder. He was constantly showing signs of emotional distance, and now you realize you were just too blind and stupid to see them.

You gave Jon Hamm everything: a clean litter box, endless amounts of mouse toys filled with catnip, belly massages, knitted cat-sized sweaters, love. There’s nothing you wouldn’t have done for him. But sometimes, everything isn’t enough. Maybe he was going through a mid-life cat crisis. Maybe he simply gave up on you. Maybe John Hamm gave up on himself. It’s painful, but you have to accept that Jon Hamm had zero qualms about throwing away your nine years together.

Look Towards the Future

Now is not the time to dwell on the past. Move forward. You’ll meet a new cat eventually, one that will treat you right and value your relationship more than Jon Hamm ever did. This new cat will respect you and the plans you made on Valentine’s Day. He won’t tear up the heart shaped toy/metaphor-in-hindsight you gave him. He’ll never disregard the fancy feast you were going to prepare for the two of you, including a can of Fancy Feast for him. He'll eat every meal you give him, instead of constantly throwing them up all over the white couch—with complete disregard—like Jon Hamm did. His purrs will let you know he appreciates and loves you, instead of showing you how he feels by repeatedly “accidentally” scratching your corneas.

Put Yourself Out There

You never know what stray cat or shelter feline you might hit it off with. Mingle a bit, and don’t give in to the first kitten that rubs up against your leg. You may be in a vulnerable emotional state, but maintain your standards. Wait for the right cat. You’ll know it when you meet him.

In the meantime, finish burying John Hamm's corpse before it starts to smell. There should still be some space in the corner of the yard near the garage, next to all your other ex-cats.

Looking to hook up this Valentine's Day? Hooking Up with The Second City is a guaranteed score. Now playing in UP Comedy Club. 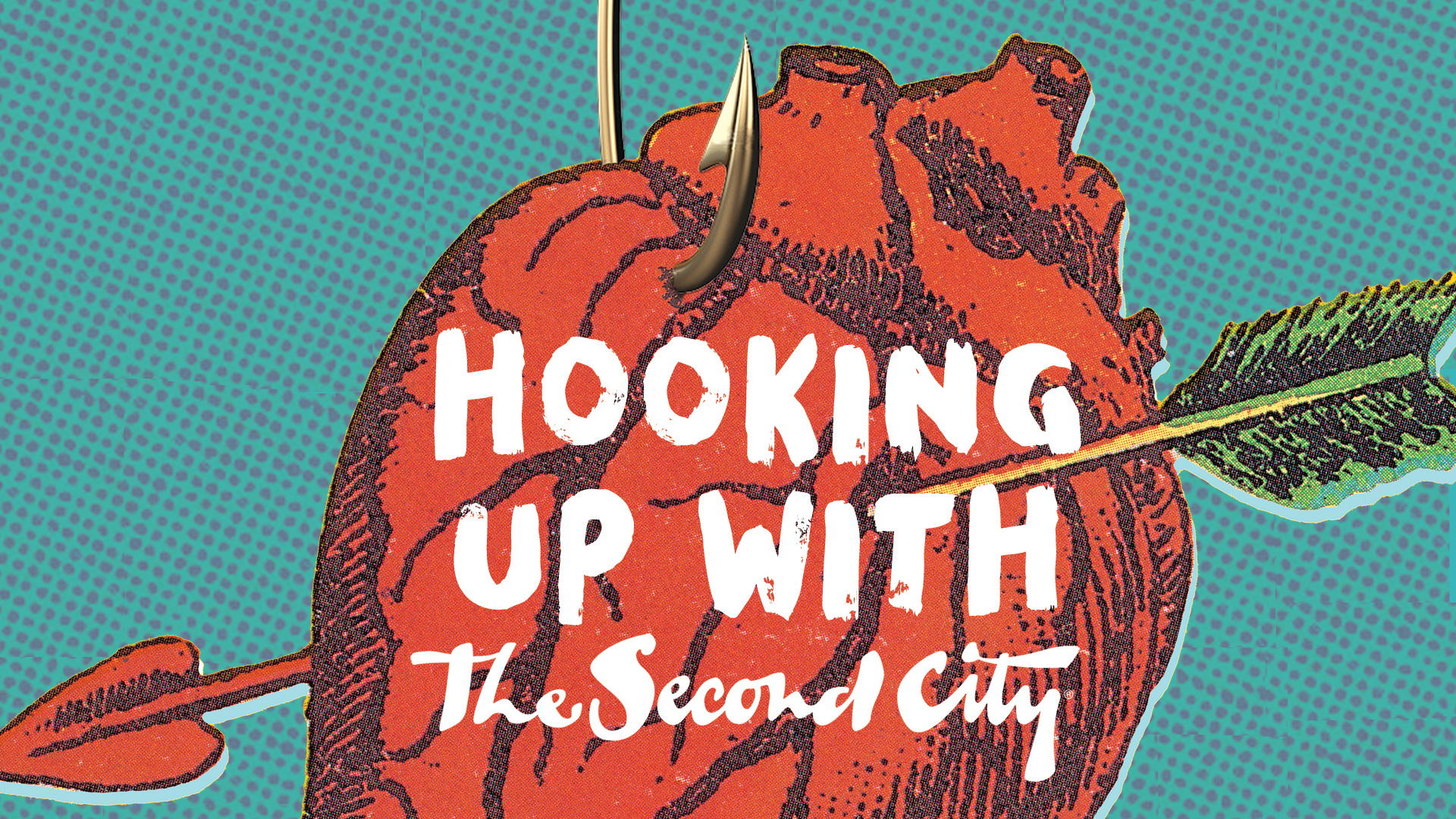 Dana Angelo (@Dana_Angelo) is a comedy writer and performer originally from the majestic state of New Jersey. Her work has been featured at Reductress, Maxim and The Paper Machete.