It was a producer from The Second City Detroit. I’d just received a callback from a week-long audition to perform on the Mainstage. If anyone would have told me back in 1995 that this one call would begin a 14-year-long journey for me, from young 20-something performer to my current role, Director of Diversity & Inclusion, I would have shook my head and said, “not me.” 365 days a year, I champion and advocate the work of diversity, promote inclusion, and bring real numbers to the current hot-button conversation about how improvisers of color are represented in the business.

Here’s the black-and-white and every color in the rainbow truth:

Diversity is always on speed dial; it calls everyone in the industry. When the phone rings, answer it-- and do the work.

Say What You Mean & Mean What You Say

In 1992, under the direction of Frances Callier, Diversity & Outreach fulfilled a mission to provide new voices of color to a community-- and a space to learn improv and take classes at Second City. What later developed were GayCo Productions, Stir Friday Night and Salsation Theatre Company, spearheading improv in the gay, Asian and Latino communities. A group of African American performers also formed a troupe and opened their show, “Kill Whitey,” to critical acclaim.

In 2002, The Second City's Outreach & Diversity division expanded to a full-year program--dedicated to cultivating new talent of color in improv and sketch comedy. In 2016, the program evolved into Diversity & Inclusion, continuing to uphold The Second City’s ongoing commitment to expose the art of improvisation to new voices and talent.

As I learned for myself early on, Second City was serious when it came to diversity, and it came from the top down. Every person of color that has performed on a Second City stage has been instrumental in helping another person of color.

One of my favorite ”passing the torch" stories comes from Angela V. Shelton, who would call herself "black" in every scene: “As a black woman, I believe…"

This ensured another black female would get hired in her role after she left, and it worked. That’s how I became her understudy before I joined a resident stage.

It wasn’t coincidence that Second City became a talent pipeline for some of the world's best and diverse performers of color, who have gone on to find success performing on Second City resident stages, as well as in the TV and film industry.

Advice For The Next Generation

“My journey is a good example of the many roads you can take through Second City!” -Danny Pudi, Second City Training Center grad and star of NBC’s Community

"Being black in comedy is the same as in life-that every black kid on this earth has heard before-and it's simply, ‘You gotta be TWICE as good.’” -Chris Redd, Second City Touring Company alum & SNL cast member

“It’s easy to get caught up in talks about how race can work for and against you, but remember that you are a comedian, first and foremost. Trust your talent.” -Punam Patel, e.t.c. alum

"You could be the only black woman in your class, team or Touring Company, but don't let that scare you. Let it prepare you.” -Christina Anthony, e.t.c. alum

“As a bi-racial woman in comedy, which is an even smaller minority, all I have to say is fight for your voice.” -Catherine Worth, Second City Detroit alum

"Everyone at our workplace is ‘we.’ The rest of the world is ‘them.’” -Aaron Freeman, Chicago Mainstage alum

"Don't try to be what you think ‘they’ want you be. Be yourself. Use your voice, your perspective.” -Claudia Wallace, Chicago Mainstage alum

“Be brave. Take every opportunity to learn a new way of doing your craft.” -Brandon Johnson, Second City Detroit alum

“Focus on improving yourself through hard work and practice. Don't be afraid to fail.” -Nyima Funk, Second City Detroit and Chicago alum

“You are unique in the universe. No one has ever been or will EVER be quite like you, so present YOU in everything you write, perform and create. That is what an audience wants from you-that element that is unique and singularly yours.” -Frances Callier, Second City Touring Company alum

“Always do what feeds and inspires you.  The color part is already taken care of.  You tell your story your way, and others will glean what they need from it.” -Keegan-Michael Key, Second City e.t.c.  & Detroit alum, co-creator & star of Key & Peele

Represent the World We Live In

The Second City is the only comedy institution in the world with a full-time Diversity & Inclusion division working to increase the talent pool of improvisers of color in sketch comedy. Can we increase our efforts and level the "playing field" even more? Yes. And for those players in the game, the "people who make the calls," I highly recommend it.

Dionna Griffin-Irons is Director of Diversity & Inclusion and a Second City Detroit alum. She produces, teaches, recruits and mentors diverse talent in the comedy community and beyond. 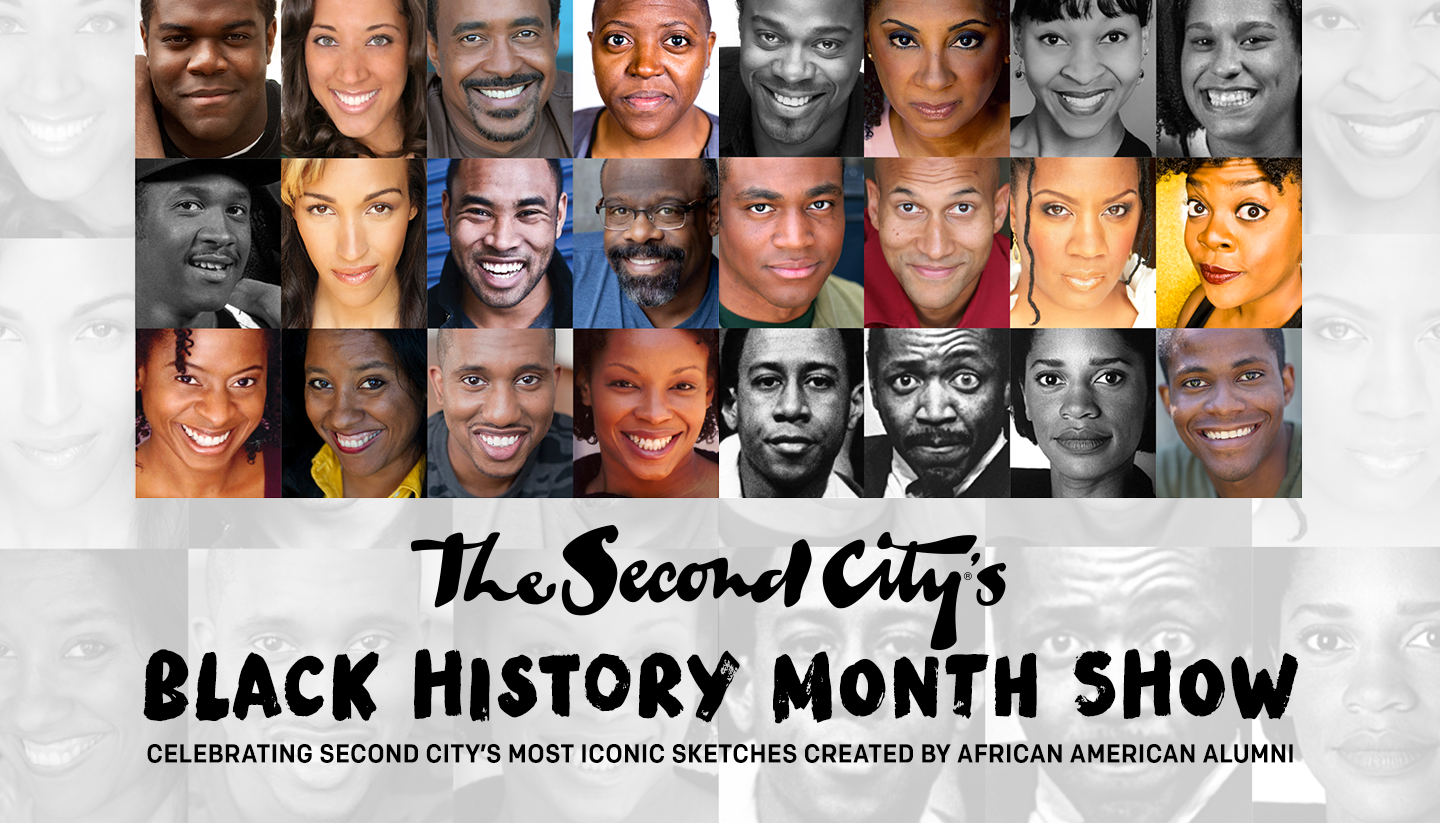