CHICAGO, May 2, 2022 /PRNewswire/ -- Legendary Chicago comedy institution The Second City is proud to announce the creation of The Victor Wong Fellowship, a program to train and mentor up-and-coming comedians. Named after The Second City's first Asian American performer and funded by Peng Zhao, CEO of Citadel Securities, and his wife, Cherry Chen, the fellowship will focus on developing the next generation of Asian American and Pacific Islander (AAPI) talent.

Beginning this fall, 16 fellows a year will be selected through auditions and granted a ten-week, tuition-free master program in improvisational comedy taught by The Second City's top professional instructors and directors. The fellows will also have access to the theater's executive creative team and alumni, including AAPI mentors. Following the training, the fellows will present a mix of their original comedy, improvisational games, and classic scenes from The Second City archives in a showcase event on a Second City stage in Chicago.

"Beyond professional success on stage and screen, the skills of improvisation are a kind of super-power for life," said Parisa Jalili, COO of The Second City.  "We are thrilled that this gift will allow us to train emerging AAPI talent to both hone their comedy skills as well as their skills to be deeply collaborative, resilient, and creative individuals."

"Comedy connects us by validating our shared experiences and opening our minds to new ones," said Mr. Zhao and Ms. Chen. "Further diversifying the comedic community will help move this important medium—and the society it serves—forward. We are excited to help bring the unique perspectives of AAPI talent to the stage."

The Victor Wong Fellowship is the first program by a major comedy theater to exclusively endow AAPI talent. The Second City has also been home to the NBC-backed Bob Curry Fellowship since 2014, which annually grants performers from varying diverse multicultural backgrounds a tuition-free master program.

The Victor Wong Fellowship builds on Mr. Zhao and Ms. Chen's longstanding commitment to accelerating opportunity and prosperity for the 23 million members of the AAPI community in the United States. Mr. Zhao is a founding board member of The Asian American Foundation (TAAF), which has become a catalyzing force for improving AAPI advocacy, power, and representation across American society. Mr. Zhao and Ms. Chen have convened and funded a variety of other initiatives focused on supporting Chicago and the AAPI community, including most recently The Peng Zhao and Cherry Chen Fund for AAPI Voices in partnership with Kartemquin Films.

Auditions for the inaugural Victor Wong Fellowship will be held in August 2022.

California native Victor Wong (1927-2001), moved to Chicago in the 1950s to study theology at the University of Chicago before becoming involved with The Second City. Mr. Wong joined The Second City at the encouragement of his close friend and famed theater academic, Viola Spolin. A fixture in the San Francisco Beat Scene of the 1950s and '60s alongside Jack Kerouc and Lawrence Ferlinghetti, Mr. Wong's acting credits included notable roles in the films "The Joy Luck Club," "The Last Emperor," "Big Trouble in Little China," "The Three Ninjas" series, and "The Golden Child." 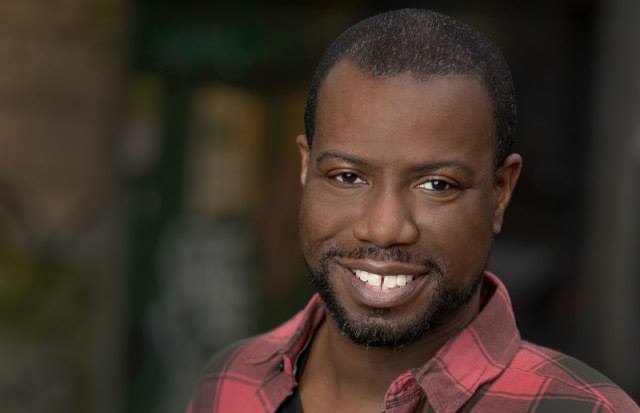 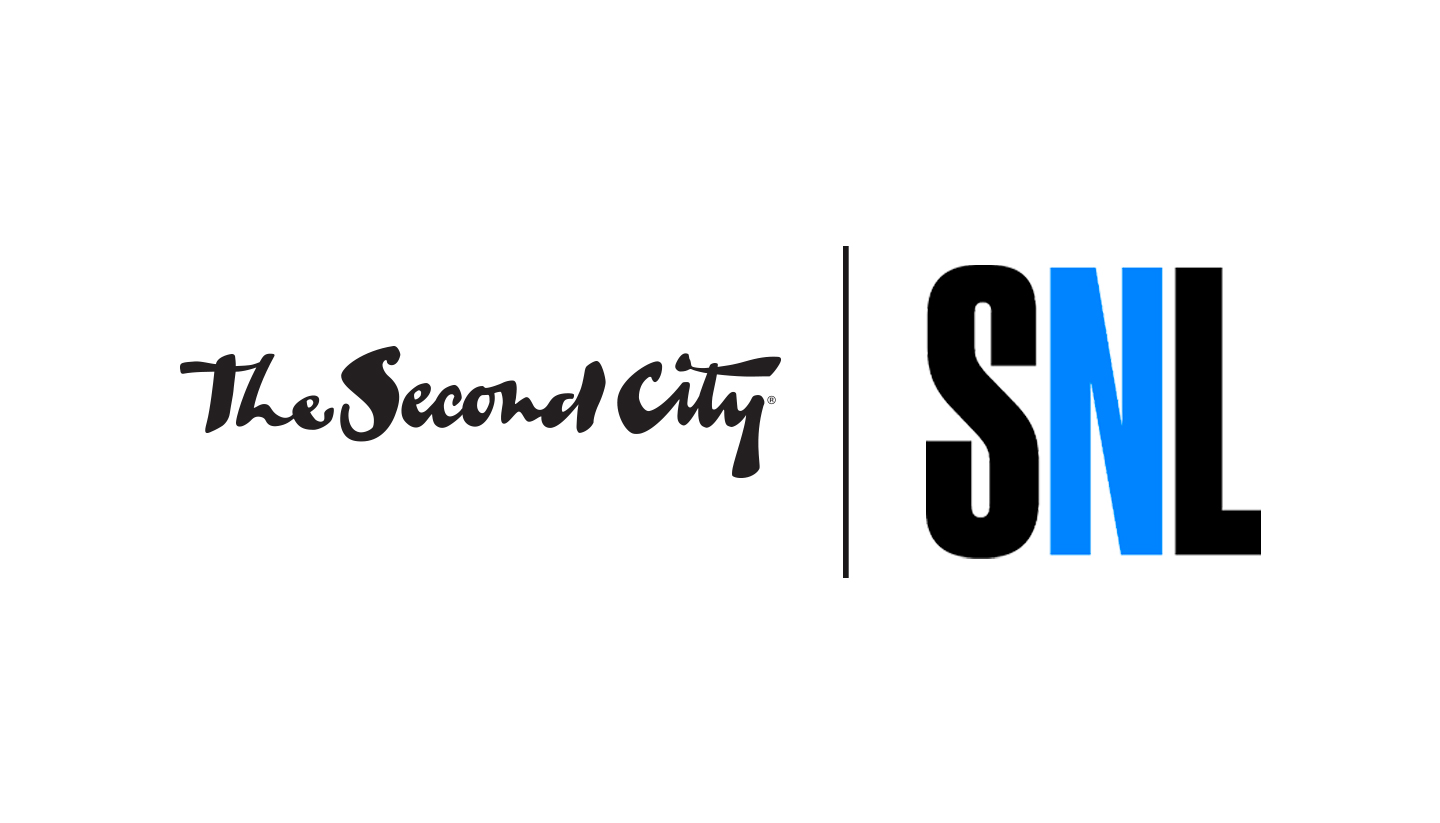