Many Game of Thrones viewers were outraged by the ((CONSIDER YOURSELF SPOILER ALERTED-- YOU'VE HAD A FEW WEEKS TO CATCH UP ALREADY)) the rape of Sansa Stark. According to angry fans, this type of violence—as opposed to being beheaded by a giant—is more of a threat in our society and therefore more disturbing.

As a viewer, I couldn’t agree less! If someone isn’t getting sexually assaulted, I don’t want to see it. Fortunately for me, GoT isn’t the only show with rape. Here are some of my other favorite TV shows, each of them with a high “R Factor.”

Come on! There are SO many rapes in this show! Sansa’s may have tipped the rape bucket, but that’s only because so many have preceded it. Even sexual relations that were consensual in the books were depicted as rapes on the show. Thanks, David Benioff and D. B. Weiss! You’ve shown us women that female characters cannot be strong without being broken first.

Each episode deals with a new sexually related crime, many inspired by real cases. My only issue with this show is that they spend way too much time “bringing the assailant to justice” and not enough time depicting that male, female and child victims cannot be strong or murdered without being broken first. Bor-ing! 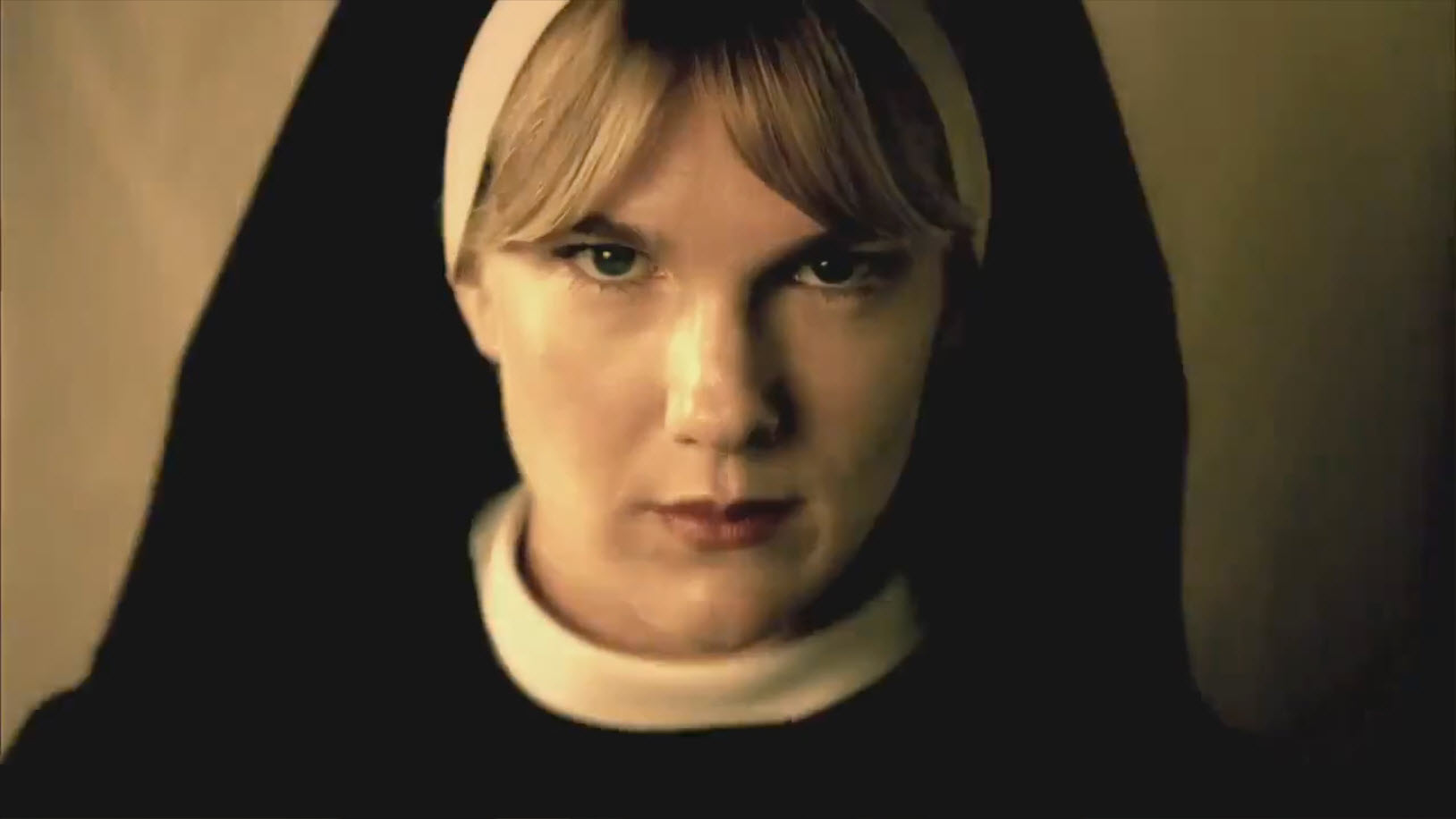 All of them. In Freak Show, the big gang rape scene—after which the victim disappears— reveals that the incident was nothing more than a plot point? Nailed it! In Asylum, a nun possessed by the devil rapes the Monsignor multiple times. BOOM! Also in Asylum, serial killer Bloody Face just rapes and murders, rapes and murders. The latter I could do without, but the former? Rock! They should rename this show American Rape Story, ‘cause it would be more accurate.

Most Shows Worth Binge-Watching

Lots of shows have a rape here and there, or a character confesses to having been raped, such as Downton Abbey, Scandal, The Newsroom and House of Cards. Usually, it’s used as a one-off plot device, serving only to push the story forward and adds little to no dimension to the “victim.” Gratuitous rape for the sake of rape--because even Netflix knows that a woman can’t be strong without being broken first. 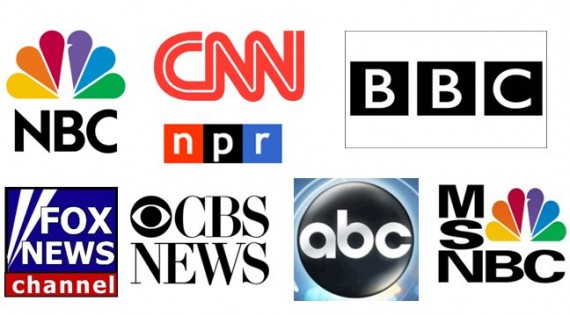 I mean the actual news. I can sit down at 6am, 11am, 4:30pm, 5pm, 6pm and 10pm and, with one in six American women falling victim to sexual assault, chances are pretty good one will pop up while I’m watching. The sad thing is that with all the victim-shaming, only about half of these rapes are actually reported.

I only wish more TV shows would bravely depict rape the way Game of Thrones and these other entertaining shows have. And ladies, if you’ve been sexually assaulted, please report it. Don’t let yourself be silenced. I’ll be there, watching the news, waiting for your story to be barely touched on before sports.

Laura Marsh is a graduate of The Second City Training Center Conservatory and Music Improv Program. She sometimes updates her website, lauramarshonline.com 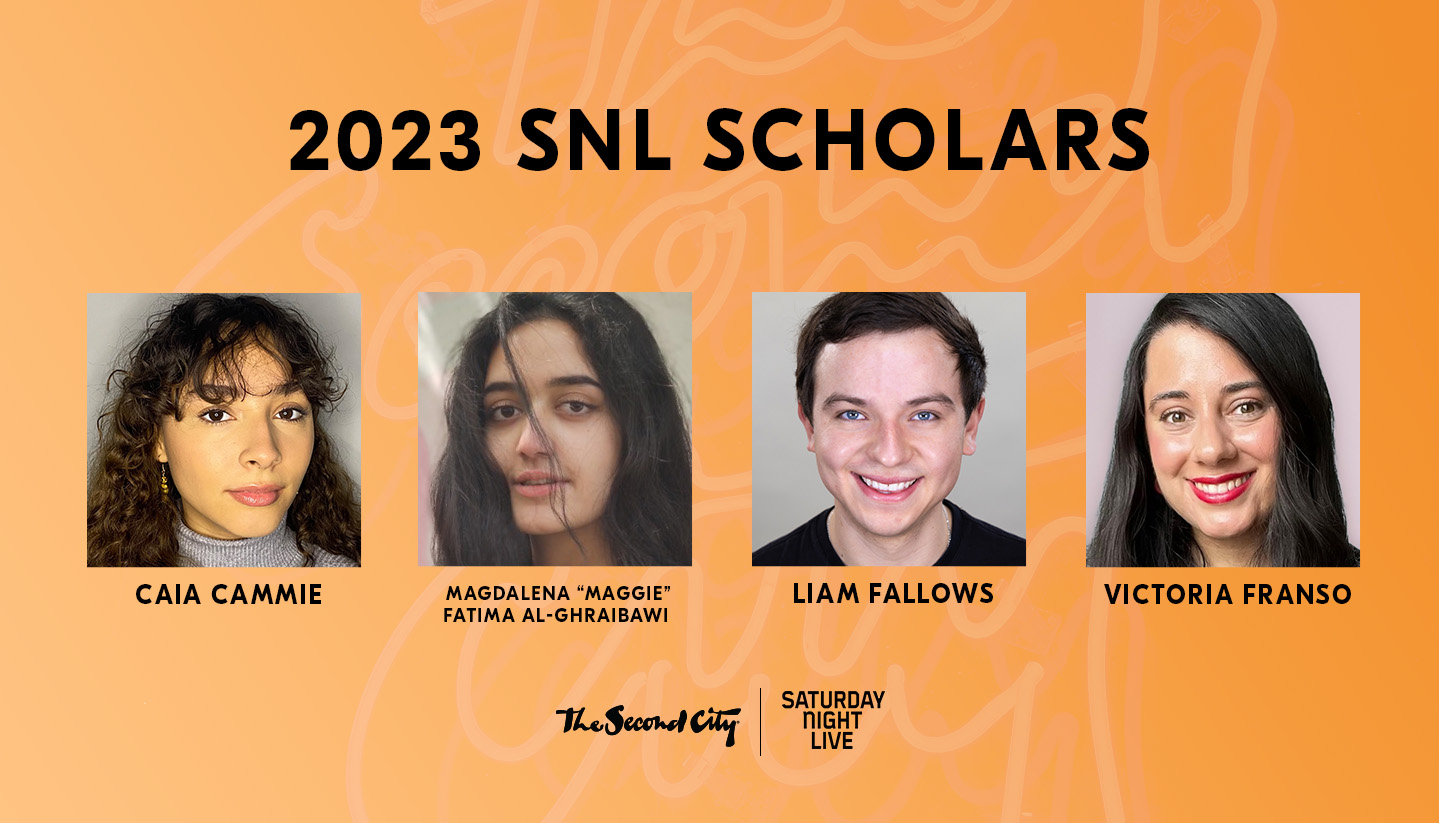