Rock musician Ryan Adams paid homage to Taylor Swift by releasing an album reinterpreting her record, 1989. The album, which was NOT released ironically, has received mixed reviews from critics, although everyone is in agreement that Ryan Adams has a lot of feelings and someone should probably text to make sure he’s okay.

However, Adams was far from the first artist to cover Swift’s 1989. Here are a selection of reviews of other artists who have paid tribute to Taylor.

"...[Osbourne’s] live cover of 'Bad Blood' was particularly impressive. The performance arrived at a frenzied climax when Ozzie reached into the first row, lifted Selena Gomez onto the stage, and bit off her head to resounding roars of approval from the crowd.”

"...Bach is at the top of his game when performing 'Welcome to New York,' a city he has never visited nor even heard about.”

"...Adams’ reinterpretation of 1989 is confusingly similar to Ryan Adams’ cover of 1989,  further perpetuating the myth that Bryan Adams is just the Canadian clone-twin of Ryan Adams." 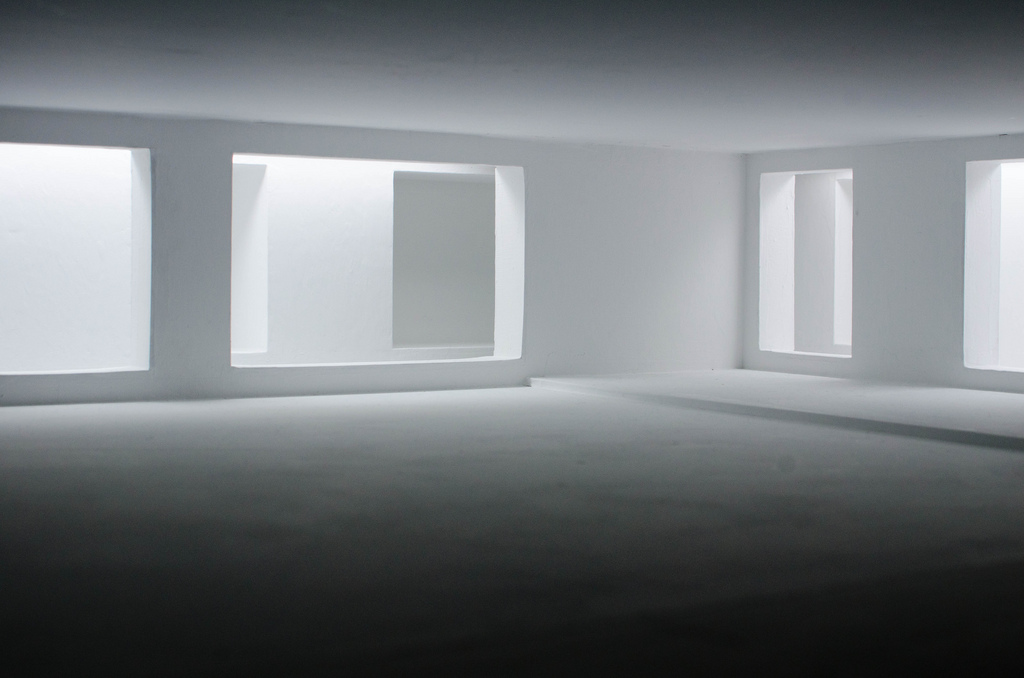 "Banksy’s literal interpretation of the track “Blank Space” was especially thought provoking--so much so that the viewer is forced to question whether or not the empty room is actually a profound critique of capitalism in the twenty-first century... or just an abandoned warehouse where they will most assuredly be murdered.”

"Sultry and resplendent vocals give life to Adele's cover of 'This Love,' a song that is otherwise very boring. Does anyone know when her new album comes out?”

"Swift’s cover of 1989 is, on the surface, well executed. Her voice, while not the best in the business, sings both competently and in English. Her composition skills are Better Than Ezra, but Less Than Jake. With all this said, she still annoys me and I don’t think I’ll ever know why.”

Ilana Gordon is a Chicago improviser, actress and writer. You can find her published works on McSweeney’s Internet Tendency, Reductress, Mashable and bathroom stall doors across America. You can follow her on Twitter and catch her web series “Real Home Workouts” here.