The Second City is heartbroken to share that our longtime stage manager–and invariably the funniest person in the room–Craig Taylor passed away Friday evening after several months of declining health. Craig joined the Second City Touring Company before taking over the Mainstage board for over 41 years, becoming the longest consecutively employed member of the company. At his retirement celebration last August, he noted, “It’s not that I liked working here. I just hate job interviews.” Beyond his sublime mastery of comic timing, Craig was revered for his uncanny ability to stay calm under pressure, his backstage wit, and offering support and wisdom to dozens of ensembles. If you could make Craig laugh, you knew you were doing okay.

A friend to all and a sage mentor to generations of talent, Craig’s contributions to our art and our community are immeasurable. “We are extremely saddened tonight by the passing of Craig Taylor. Craig was a mainstay at Second City for over four decades. His dedication to his craft and to our theater will never be forgotten. Our deepest sympathies go out to his daughter Samantha,” said Second City executive producer and CEO Andrew Alexander. Craig’s beloved wife Natalie, whom he met at The Second City, passed away in 1987.

Details regarding a celebration of Craig’s life will be determined at a later time.

“I guess I learned how to take the lights out at the right moment. You just have to always be looking for the right end.” –Craig Taylor 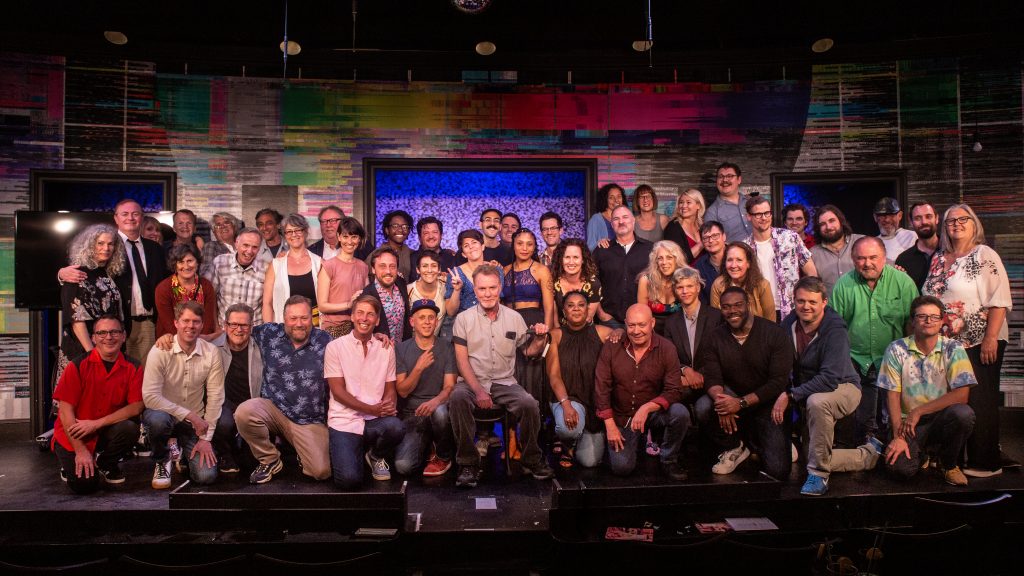 At Second City, having a blast is mandatory... and so is staying safe.

The Second City is committed to building an equitable & thriving environment for our BIPOC, Latinx, APIMEDA, LGBTQIA+, and disability communities.