A beloved form of digital communication signed off to that great big chatroom in the sky today, and The Second City would like to pay its respects by remembering our original AOL  Instant Messenger screen names. 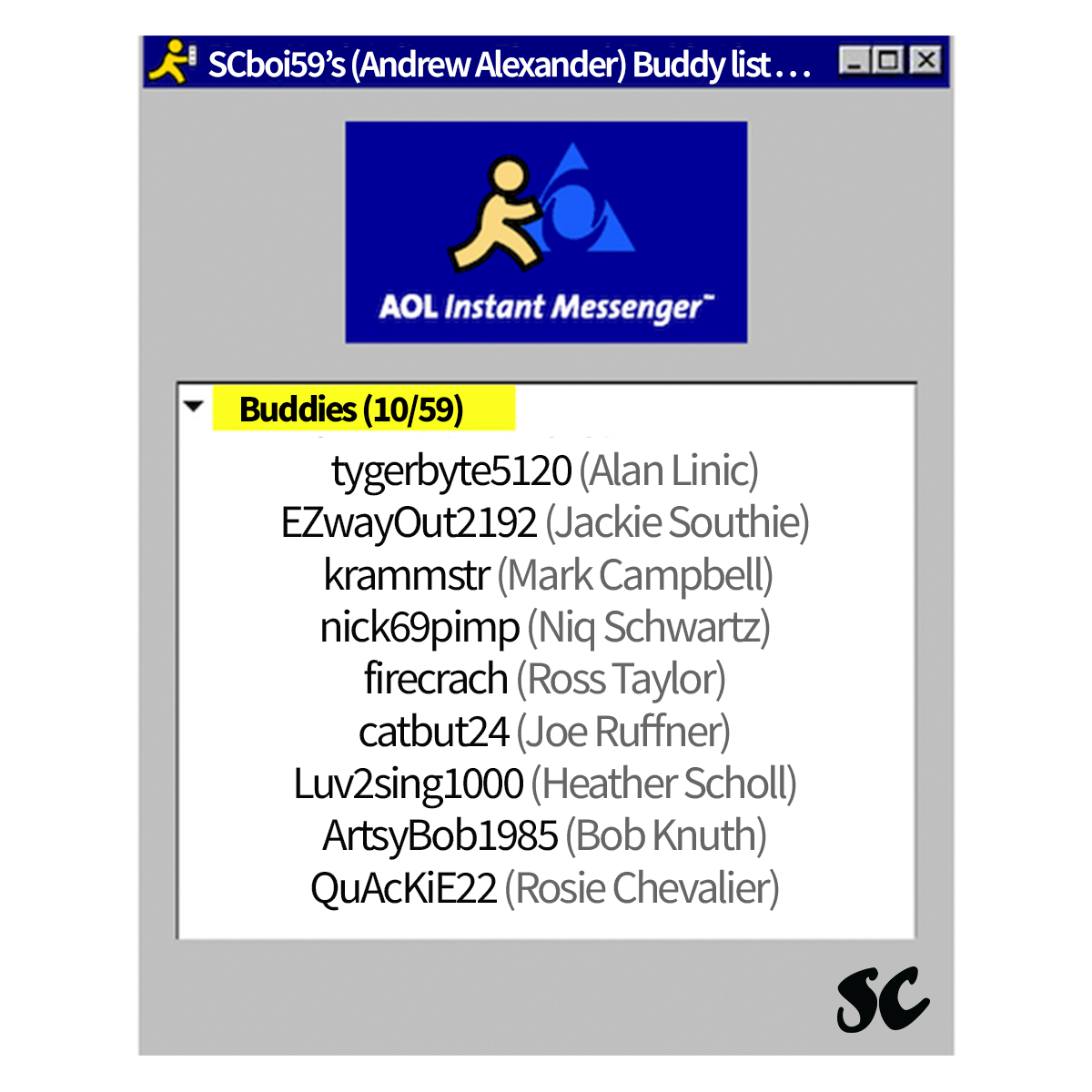