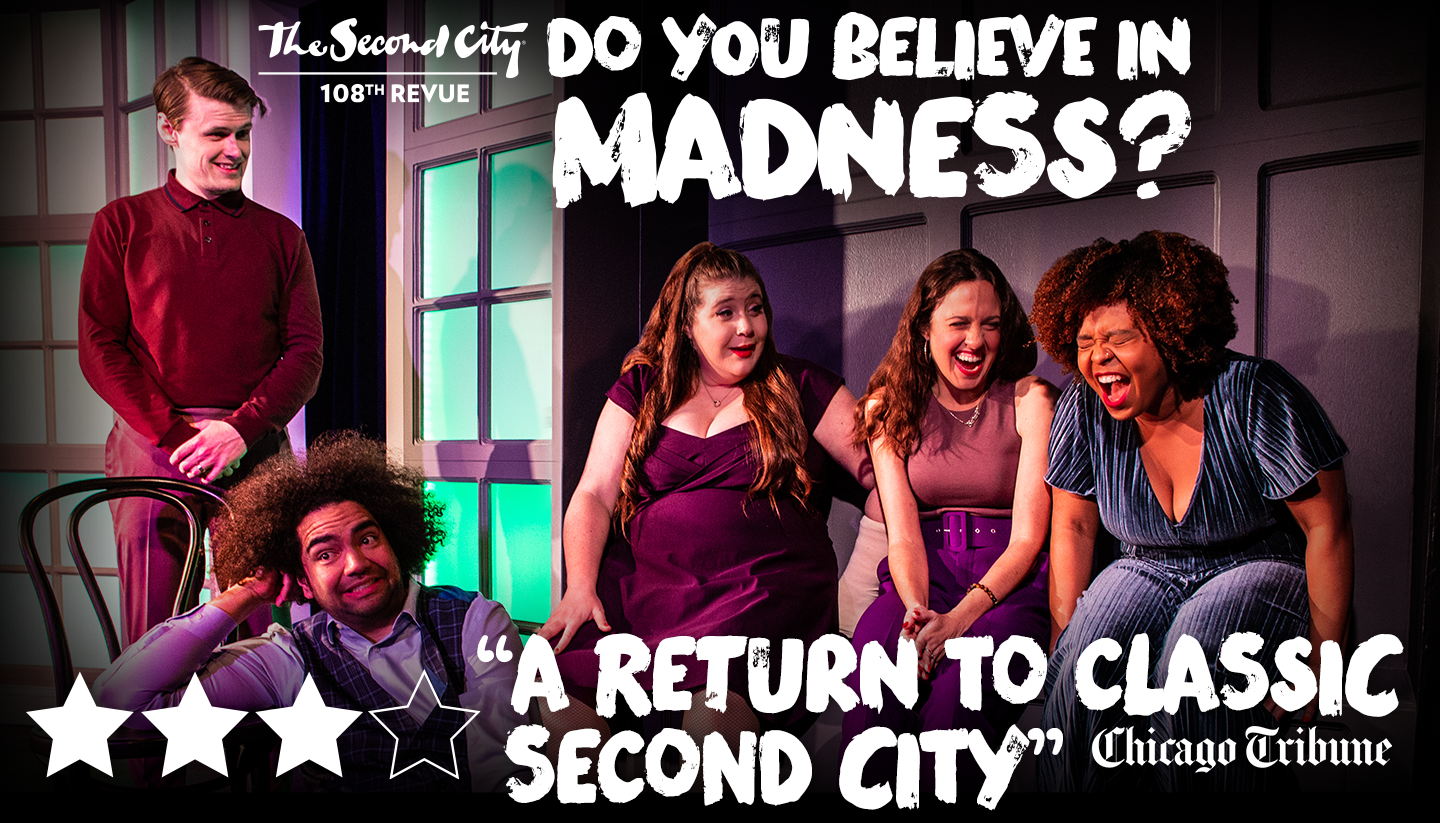 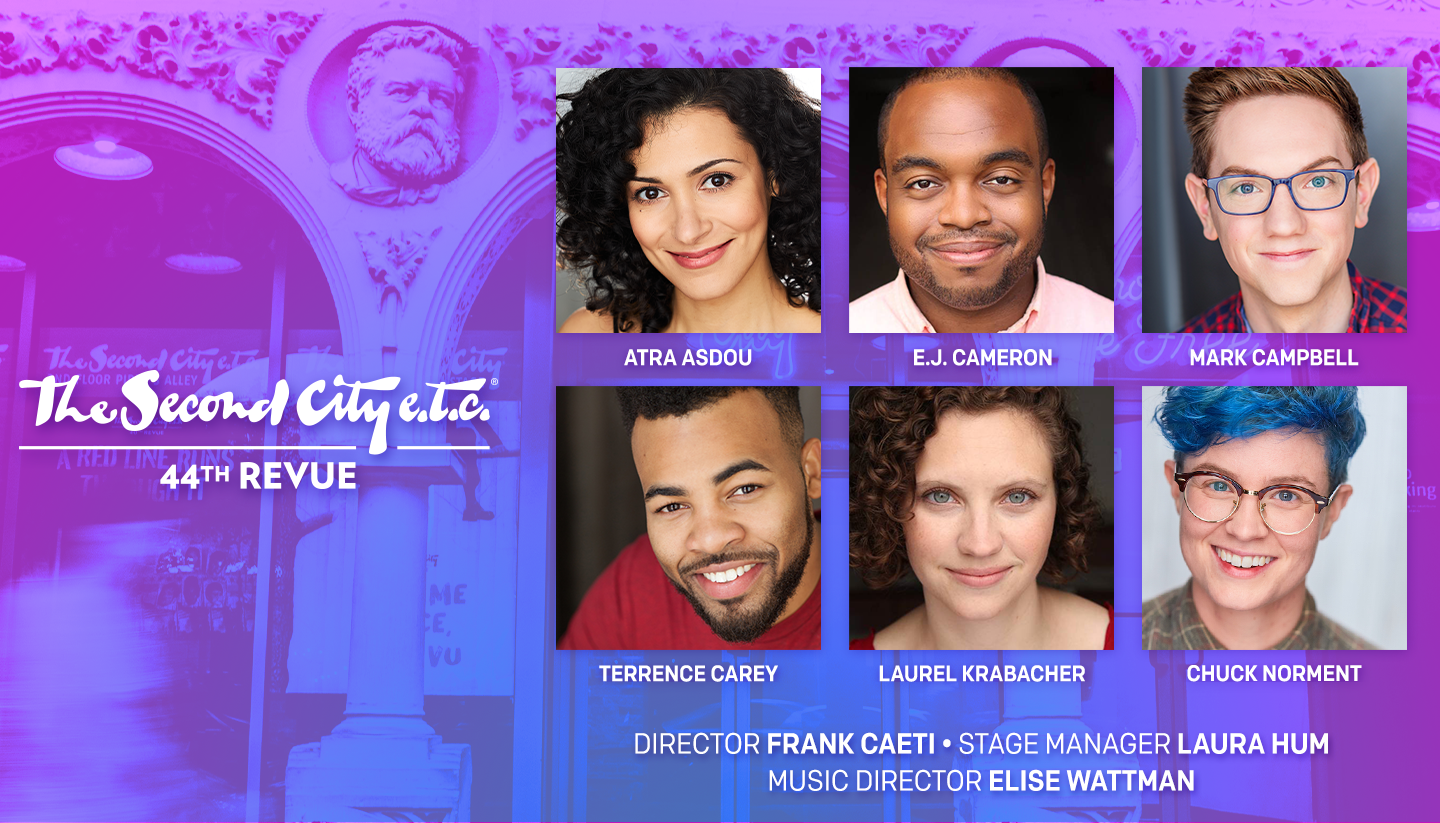 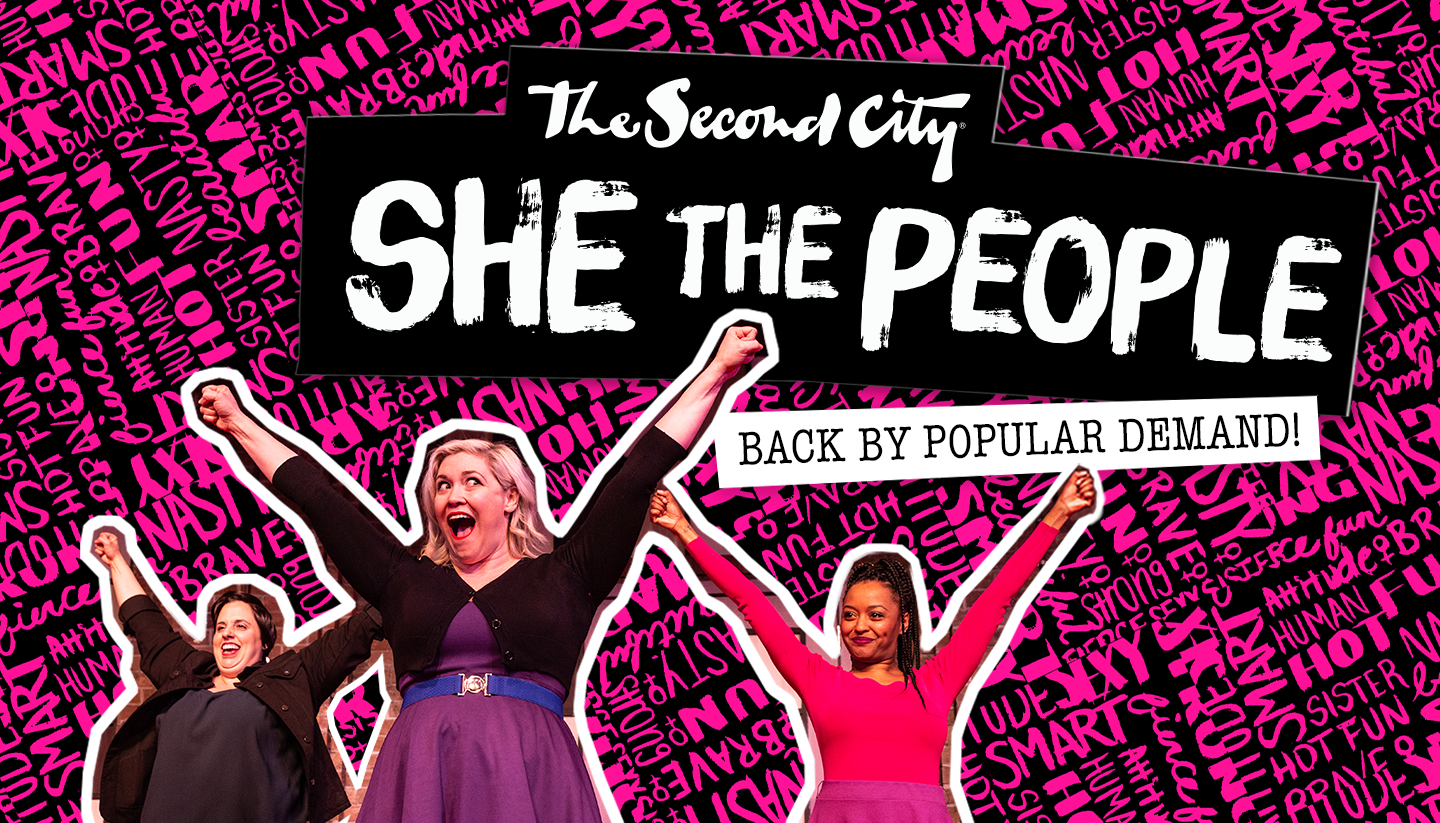 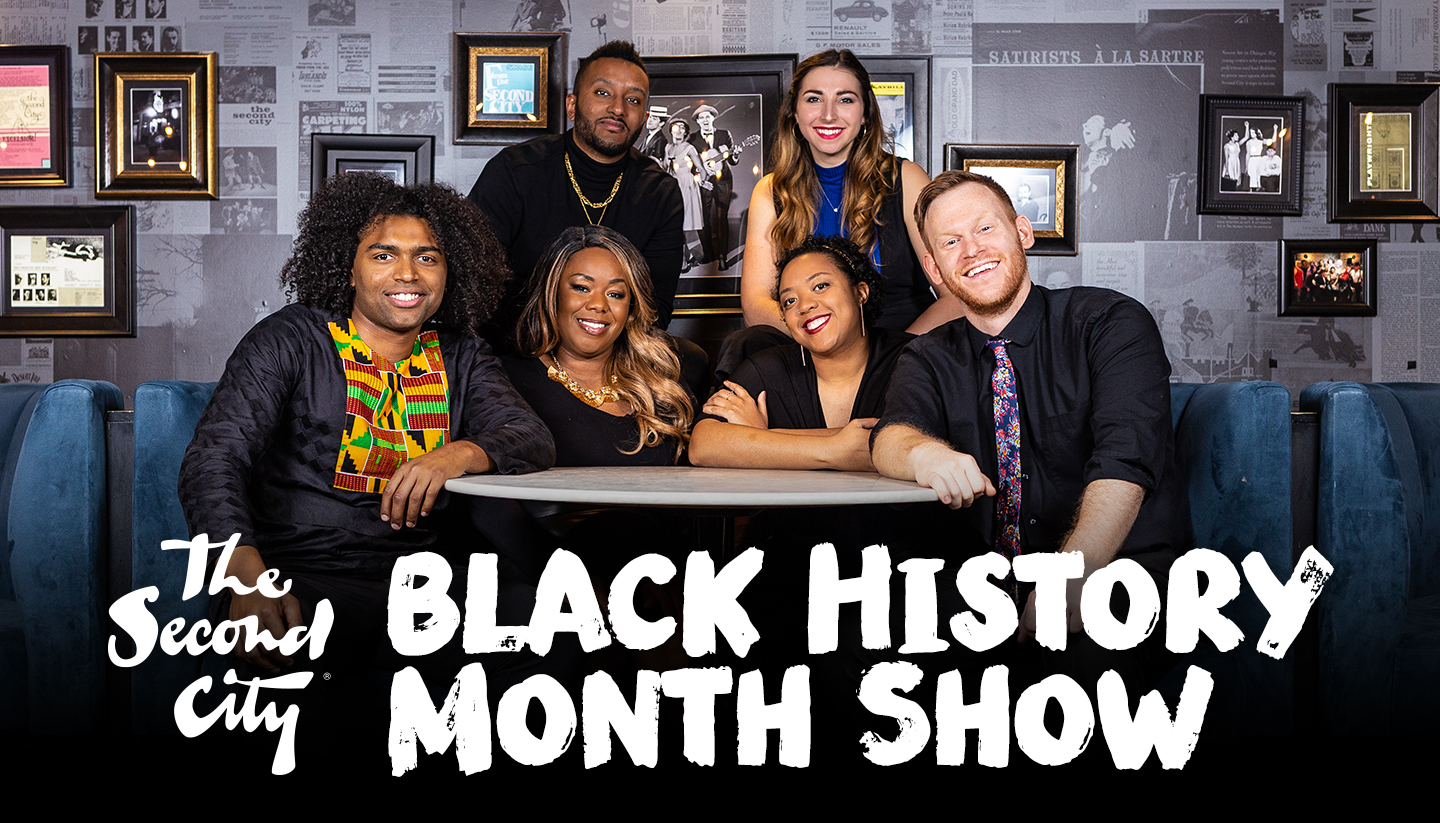 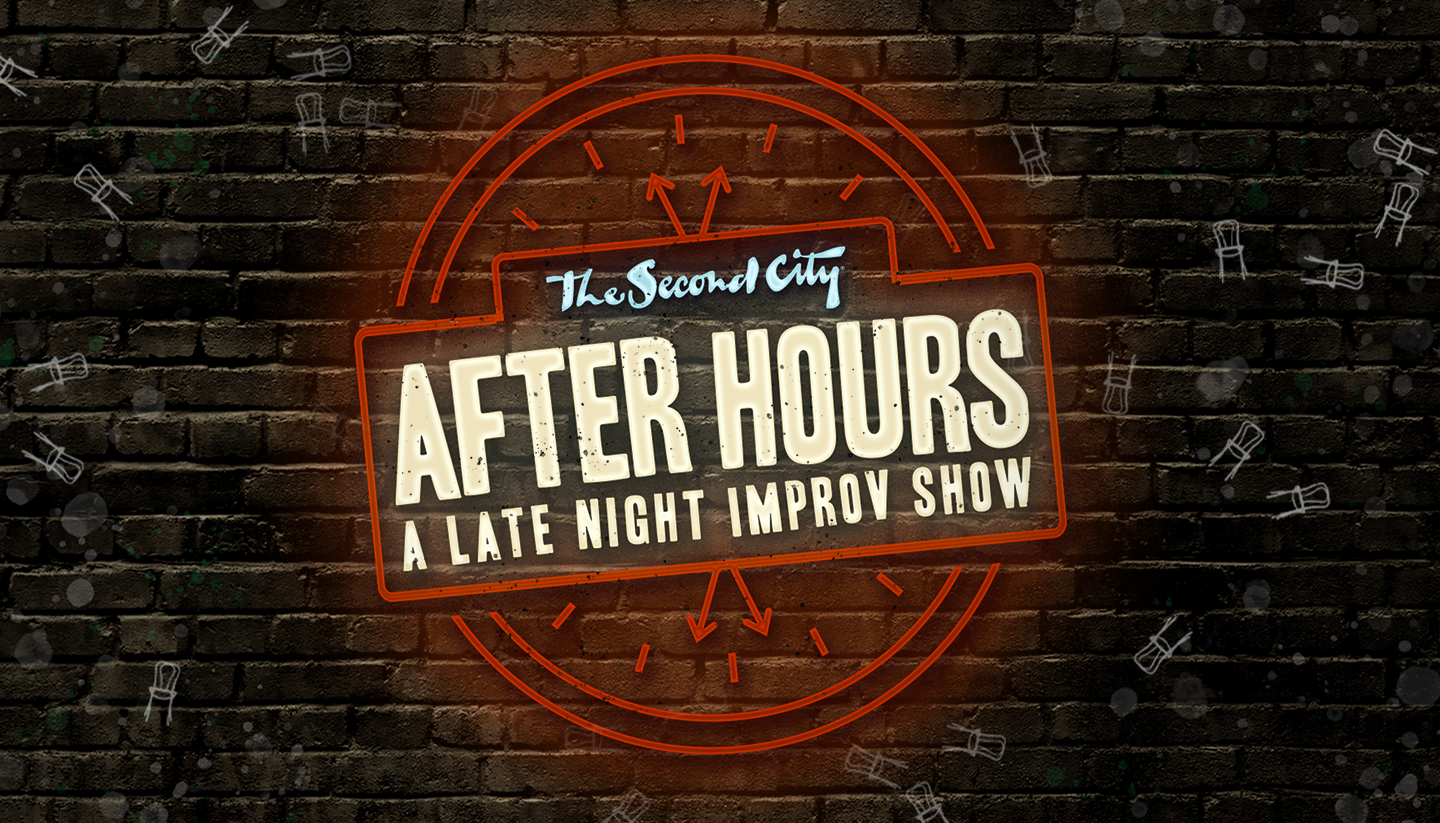 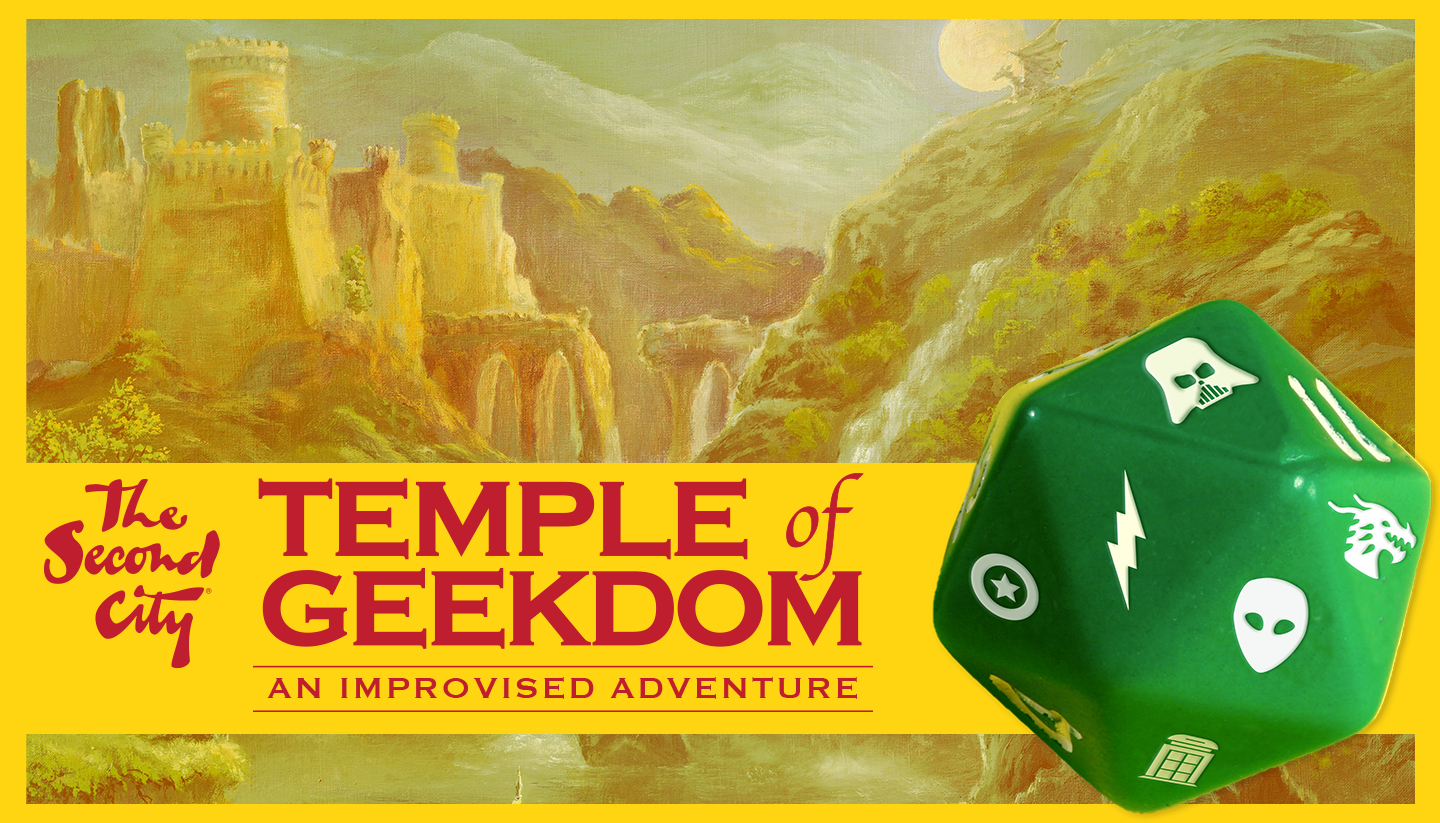 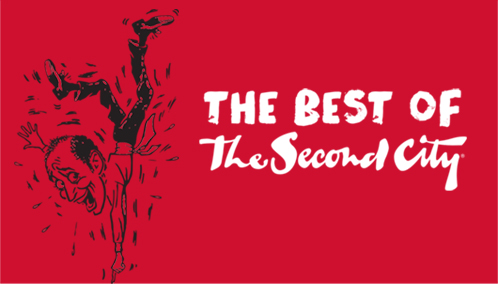 The World's Premier School of Comedy

We’ve got classes for all ages. Try one of our classes at the legendary Second City Training Center. Sessions start every few months and fill up quickly, so book your spot today!

View More From the Network

What Is The Second City?

The Second City opened its doors as a small cabaret theater nearly 60 years ago and has since become the world’s premier name in improv-based sketch comedy and education.

We have more than a handful of successful Second City alumni that we aren’t too modest to mention, like Alan Arkin, Dan Aykroyd, John Belushi, Steve Carell, John Candy, Stephen Colbert, Chris Farley, Tina Fey, Keegan-Michael Key, Tim Meadows, Bill Murray, Mike Myers, Catherine O’Hara, Gilda Radner, Joan Rivers, Martin Short, and Fred Willard. With a variety of theaters, Second City Training Centers, and Theatrical and Touring Company ensembles, The Second City can be found all over the world. We’ve also taken improv off the stage, expanding our business to include collaborations with corporate clients and television and film productions.

"It is impossible to believe that a weekend that is supposed to be honoring all of the stars could leave out one su… https://t.co/LaVRRtM8Na
"Improv is a radical act." Listen to The Second City's Black History Month Show cast member Max Thomas and… https://t.co/29PCVdlWnV
Thank you for hosting such a tremendous evening, @AWMuseum! #ViolaSpolin #Improv https://t.co/615omdHceH
What's @KeeganMKey's all-time favorite Second City sketch? (See more classics in The Second City's Black History Mo… https://t.co/z4NeZdFScX
"You’re working with the funniest people you’ve ever met...Who would leave that job? No one, unless someone tells y… https://t.co/IZdsDQuNkC
RT @CP_Chicago: Thank you to Claudia and Dan from @TheSecondCity for hosting our 10th Annual Concierge Favorites Awards! https://t.co/ufSWa…
Cheers to the team from @TheSecondCity representing at tonight's @CP_Chicago awards! #cfas2020 #conciergeday https://t.co/aqHUN4hOYn
RT @CP_Chicago: Congratulations to the top 7 Concierge Favorites in Nightlife! @PRYSMnightclub @howlchicago @KingstonMines @TheSecondCity @…
RT @ChicagoCouncil: In 2020, millions of Americans will learn about the big political stories of the day from…comedians. What is driving th…
Pictured solo; with Peter Boyle in 1967

The Second City: The Essentially Accurate History is now available.

Check out our new Threadless Store.