A Statement from The Second City + Donation Resources BY THE SECOND CITY | JUN 1, 2020 In 1992, my family was living in Los Angeles during the Rodney King… 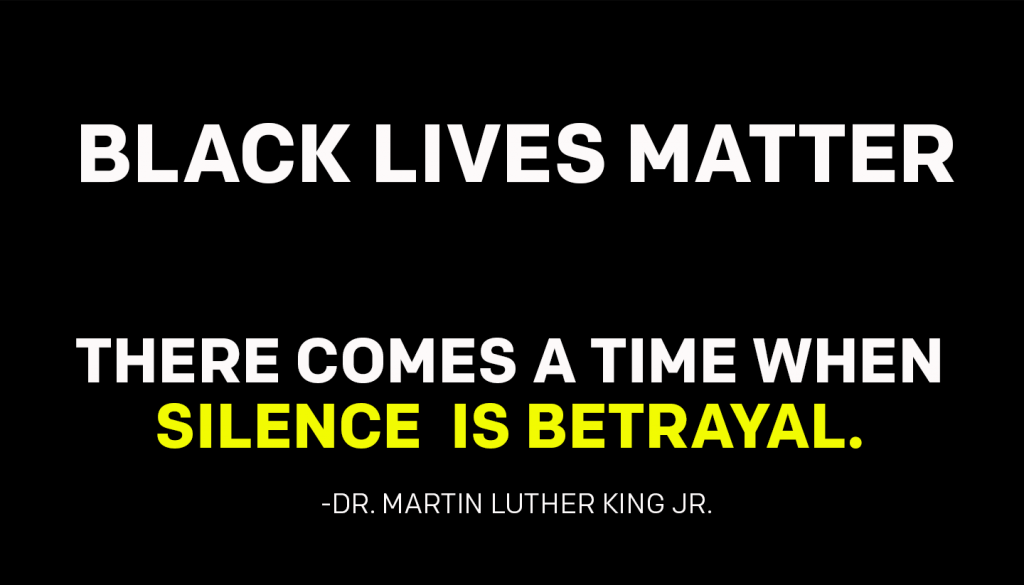 A Statement from The Second City + Donation Resources

In 1992, my family was living in Los Angeles during the Rodney King riots – feeling anger and utter despair at what we witnessed, but hopeful that these awful events meant that important change was coming. I am both saddened and infuriated that we find ourselves in the same ugly hole after 28 years, with little progress having been made. The abhorrent inequality in the treatment of Black Americans continues to divide our nation, and we must do much more to quell this unacceptable disparity.

The shocking events of 1992 motivated important change at The Second City and our commitment to diversity on our stages, which has been a core value since that time. As a company of artists dedicated to challenging the status quo, we support the continual political pressure and civil disobedience being exerted in our city and nationwide – the very same essential political will that moved the civil rights movement forward. We stand in solidarity with the peaceful protesters asking for the very basic right of Black citizens to LIVE and to be treated with dignity and equality, a request that should not be controversial.

As an arts organization, it is our job to hold a mirror up to society and challenge the status quo. We aren’t claiming to be perfect in this space – we’ve several times needed to turn that same mirror on ourselves and challenge our organization to do better when it comes to race and diversity in our work. It’s a challenge we continue to acknowledge today, as we always look to improve the experience for artists, students, and audiences when they are in our theaters and classrooms. We commit ourselves to be agents of change who amplify the authentic voices of our artists and shine a light on that which may make us all uncomfortable.

We will soon be back in the business of creating satirical and thought-provoking art, but today our hearts are with those who seek justice for George Floyd and the many others we have lost to inexcusable racial violence. Black Lives Matter.

On behalf of The Second City,

Here is a list of organizations accepting donations to help support justice, equality and peace, including  Black Lives Matter, which The Second City has already proudly contributed to: