The first name in comedy since 1959, The Second City cuts to the quick in their new show that takes on our great big dysfunctional nation! The lauded company is sending up—and—celebrating America’s imperfections and eccentricities in a hilarious two-act revue that unites sketch comedy, music, and improv. We can guarantee audiences will be in total agreement over one thing: laughter is the funniest common denominator!

Fresh, fast, and always spectacularly funny​,​ The Second City is celebrating sixty years of producing cutting-edge satirical revues and launching the careers of generation after generation of comedy’s best and brightest. 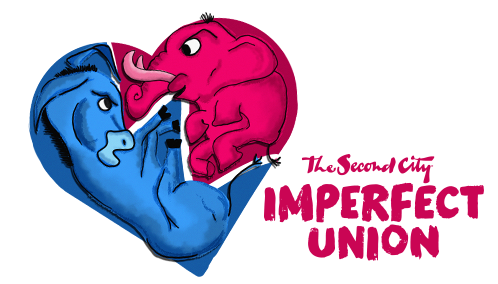 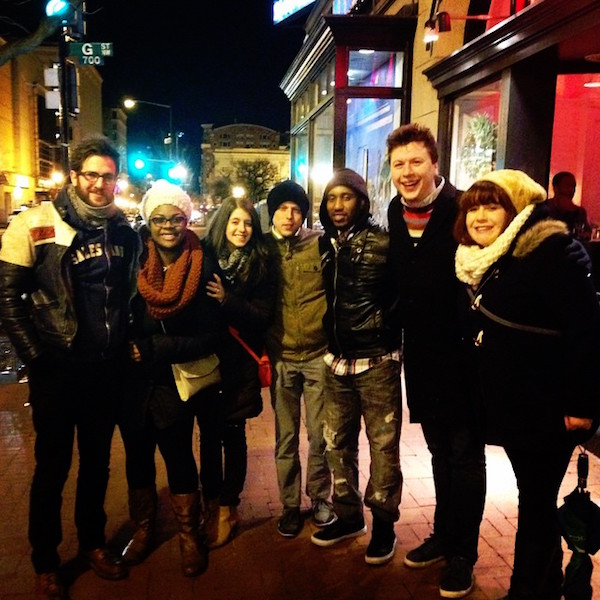