The Second City is the first name in comedy. Their cutting-edge satirical revues have slayed countless audiences and helped launch the careers of generation after generation of comedy’s best and brightest. In 2021, the comedy juggernaut returns to the outside world for an evening of uproarious sketch comedy. Their all-new, all-hilarious revue breaks nearly every rule they made famous… leaving you pondering everything you thought you knew about what's funny. 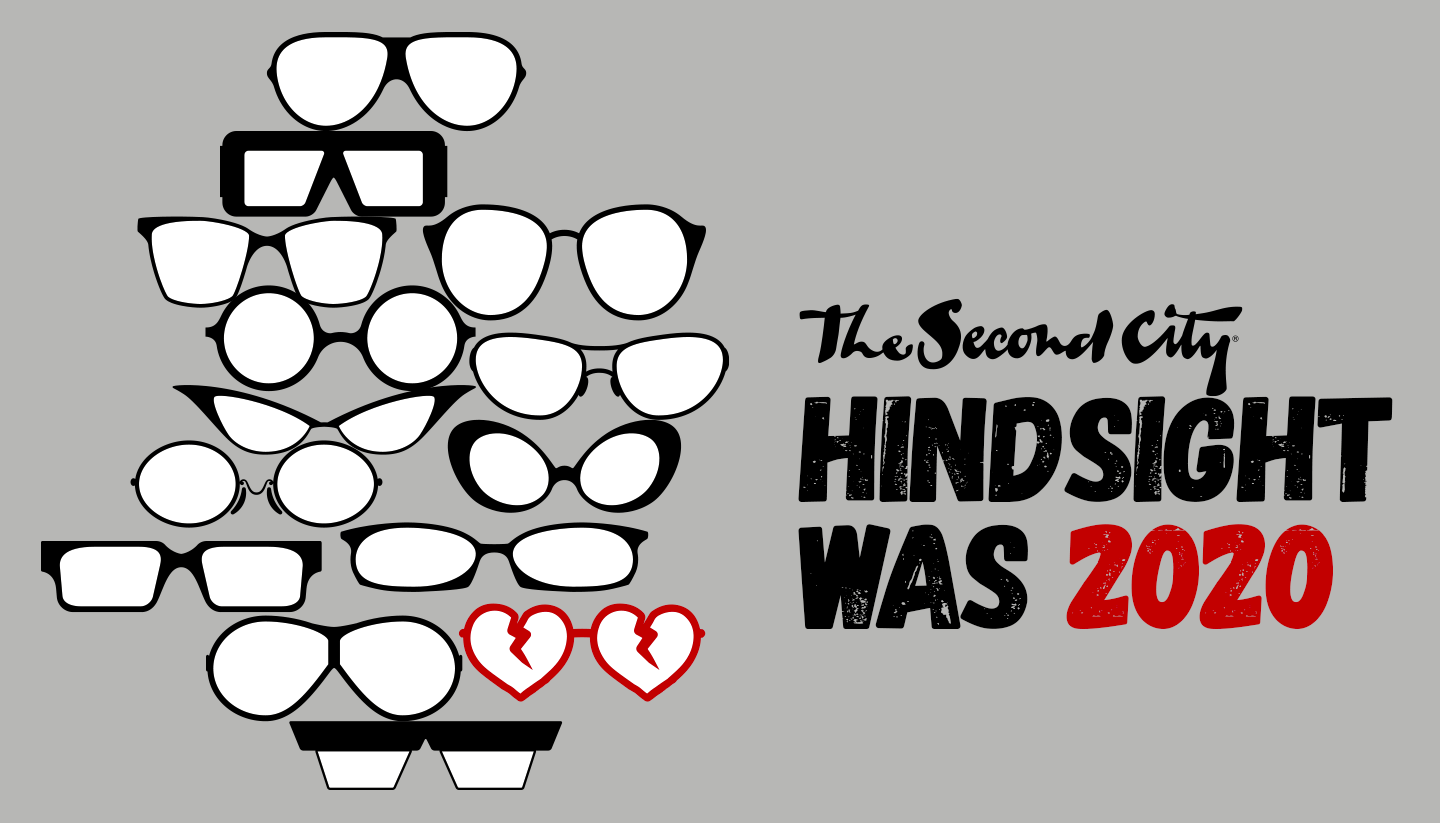