Anyone can tell a joke – but making great comedy is not so easy. What sets the comedic genius apart from the jokester? Technique: compelling content, strong point of view, comic timing, and the ability to harness creativity. The Second City and Columbia College Chicago know this. They know comedy, theater, and creative process better than just about anyone. That’s why these two great Chicago institutions have joined forces and created the Comedy Studies program. Unlike any other course of study in content, scope, or resources, it provides a unique opportunity to study full-time at The Second City, the nation’s center of comedy and satire, for an entire semester. Comedy Studies is developed and taught by the experts in comedy at The Second City Training Center in Chicago, with college credit provided by Columbia College Chicago. It’s a semester abroad right in the heart of Chicago’s world- famous theater scene. Join us as we celebrate the work these students have created for their final Showcase. 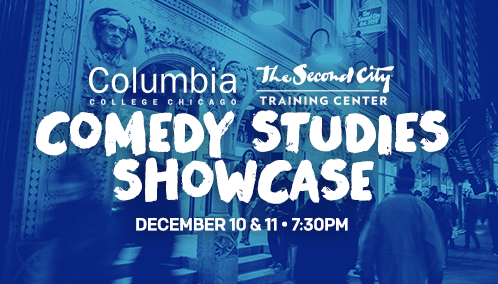 1959 Kitchen + Bar | Share some small plates and try a few craft cocktails before the show! Located on the 2nd floor of Piper’s Alley, seconds away from the theaters.

In Theater Dining | We offer small bites and a wide selection of drinks–including a good dose of local craft beers. 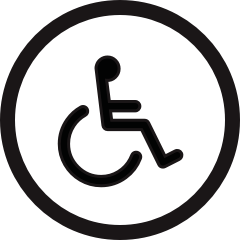 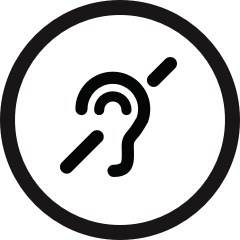 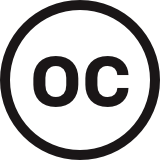 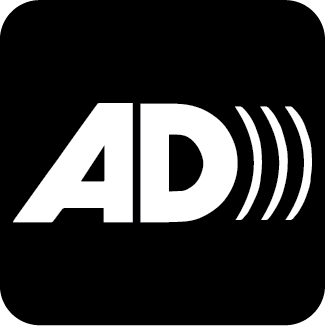 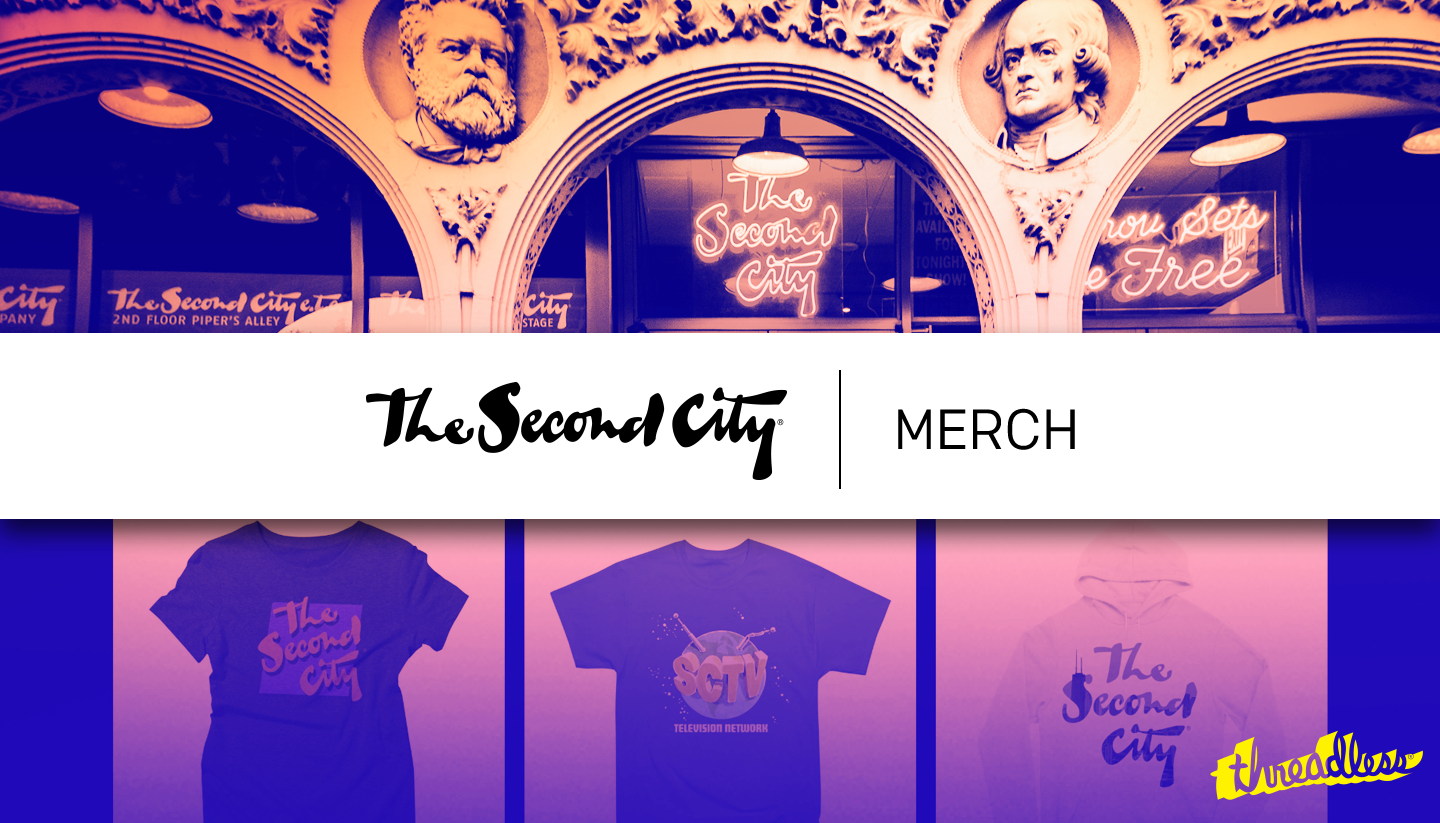 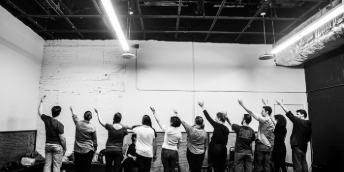