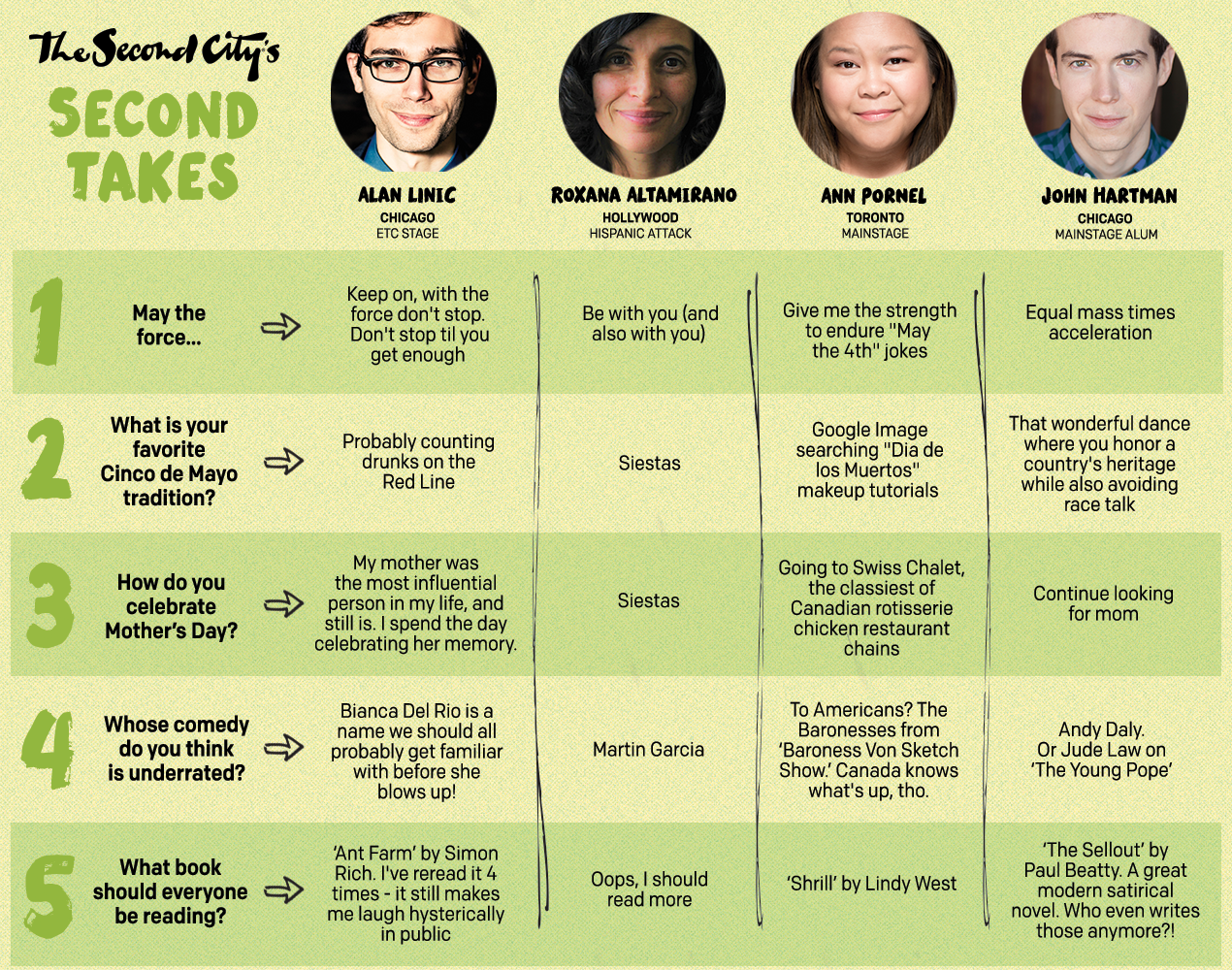 Ann Pornel is an ensemble member in The Second City Toronto's Mainstage revue Everything Is Great Again.

John Hartman is a two-time Chicago Mainstage alum who's been all over the 2016-17 TV season, appearing in Trial & Error, The Good Place, Scorpion and 2 Broke Girls. 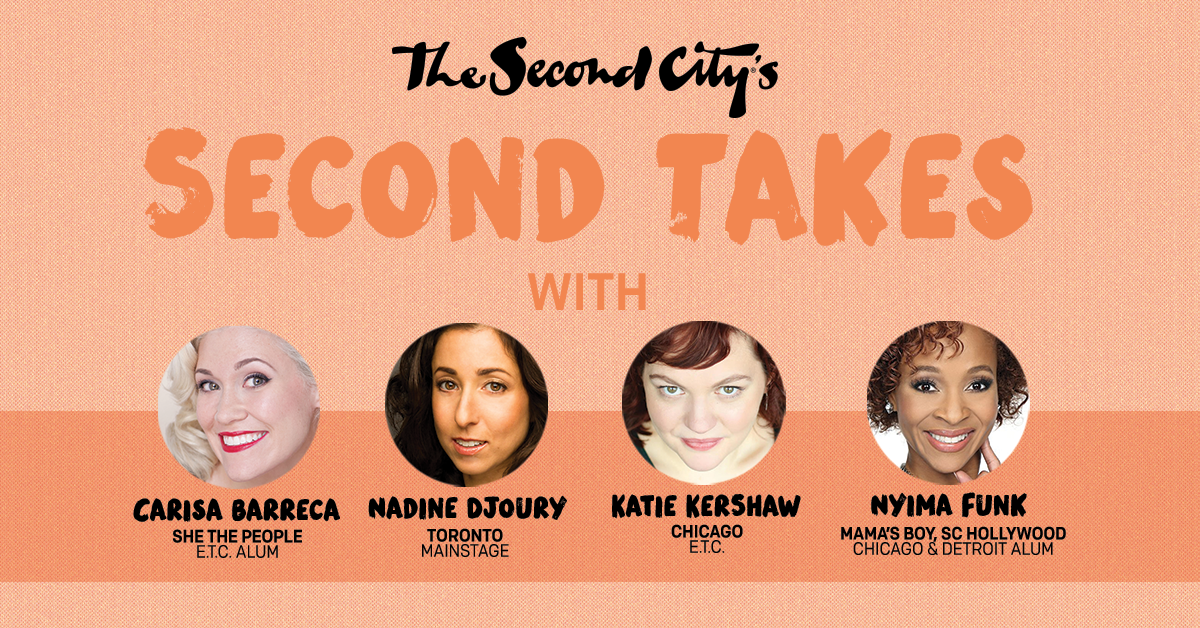