Between the trailer for Star Wars: The Rise of Skywalker dropping and the epic Star Wars Celebration convention wielding the Force all over Chicago, this weekend was truly a bespoke cavalcade of nerd overload.

But that didn’t stop The Second City from taking it a step further.

Rogue Pun: A Star Wars Show was part improv, part sketch comedy, part interview, and all nerd. The show afforded a much-desired opportunity for the Second City’s squad of nerf herders to spit the million (or so) niche Star Wars references that they normally keep inside their heads for fear that no one in the audience will understand. This audience understood all. 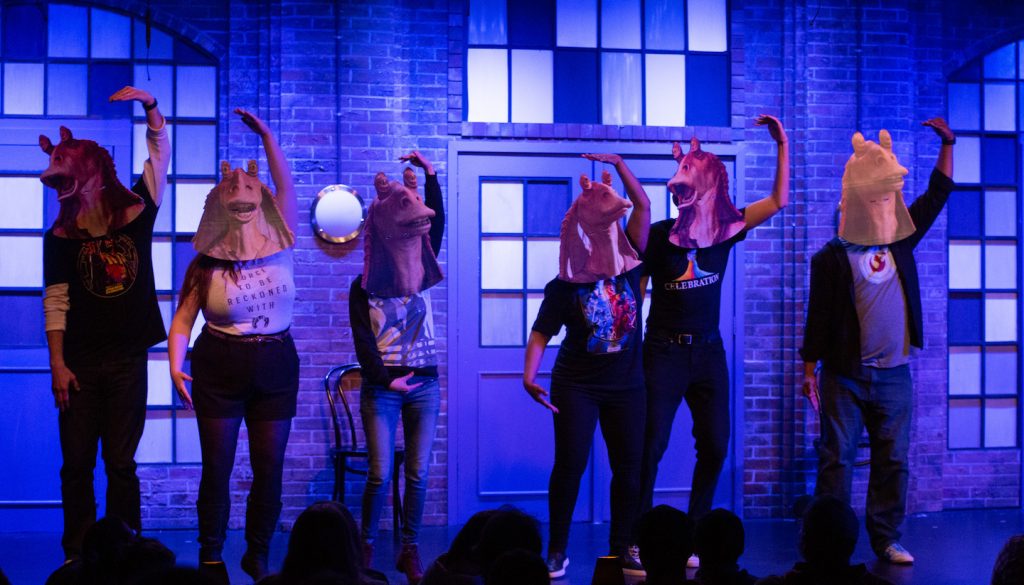 Spoiler alert: It also turns out a lot of people in the Star Wars universe aren’t just talented; they’re funny, too.

Warwick Davis, beloved by millions for taking on a multitude of characters in the Star Wars films (he had six different roles in Solo alone) is probably most recognized for playing Ewok “Wicket” in Return of the Jedi (not to mention his iconic non-Star Wars roles, including freaking “Professor Flitwick” in Harry Potter!) After his performance in UP Comedy Club, we now know him as the wicked-smart improviser he is. Davis jumped fearlessly into improv games with the cast, telling some incredible Wars stories about being on set--including a, shall we say, “sexy” alien scene cut from The Last Jedi.

Anthony Carboni, the charismatic host of The Star Wars Show--Lucasfilm’s official behind-the-scenes YouTube platform--was no less hilarious. Equally indomitable in the improv portion of the show, Carboni pulled out his mean “Young Anakin” impression for the enraptured crowd. He also dished about the people he has gotten to meet through his hosting duties/dream job and what it’s like to be pumped for top secret Star Wars spoiler by his own wife.

Every generation has a legend, and the fans who successfully made it passed the Stormtrooper guards at the entrance were treated to a Star Wars night to remember at The Second City. Now we’re all left with a Star Wars hangover that won’t be cured until Episode IX comes out this Christmas. 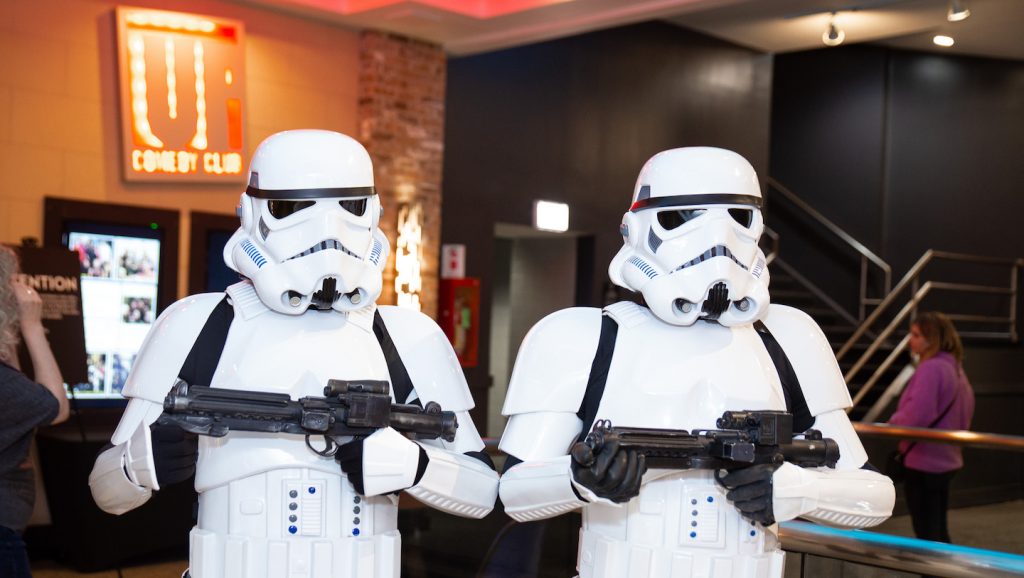 Craig Taylor’s contributions to our art and our community are immeasurable.