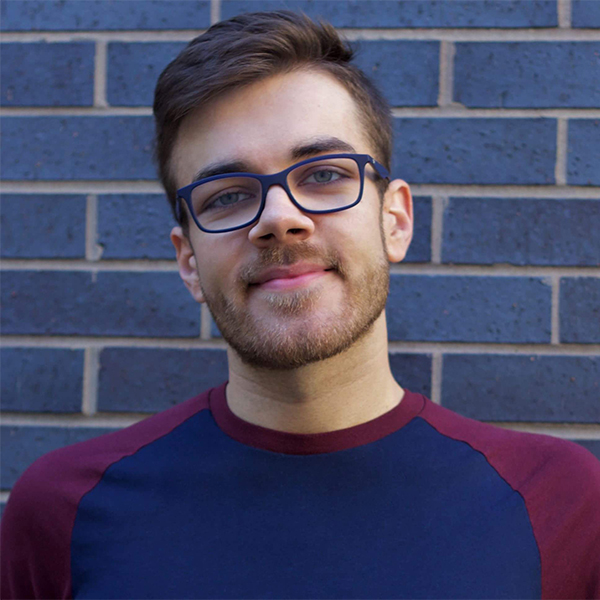 Sam Polito (Stage Manager) Is a Stage Manager, Writer, and Producer from Etobicoke, He got his start in community theater in high-school, working both on and off stage. A graduate of both the Sketch and Longform conservatory programs at The Second City, he has worked here as a tech and stage manager for 2 years and his credits include "New Show, Who Dis", "Miracle on Mercer Street", Improv Showdown" and more, He hopes you enjoy watching the show as much as the cast and crew enjoyed making it! Check out his show "Anyone Goes" in the John Candy Box theater, the second and fourth Tuesday of every month!