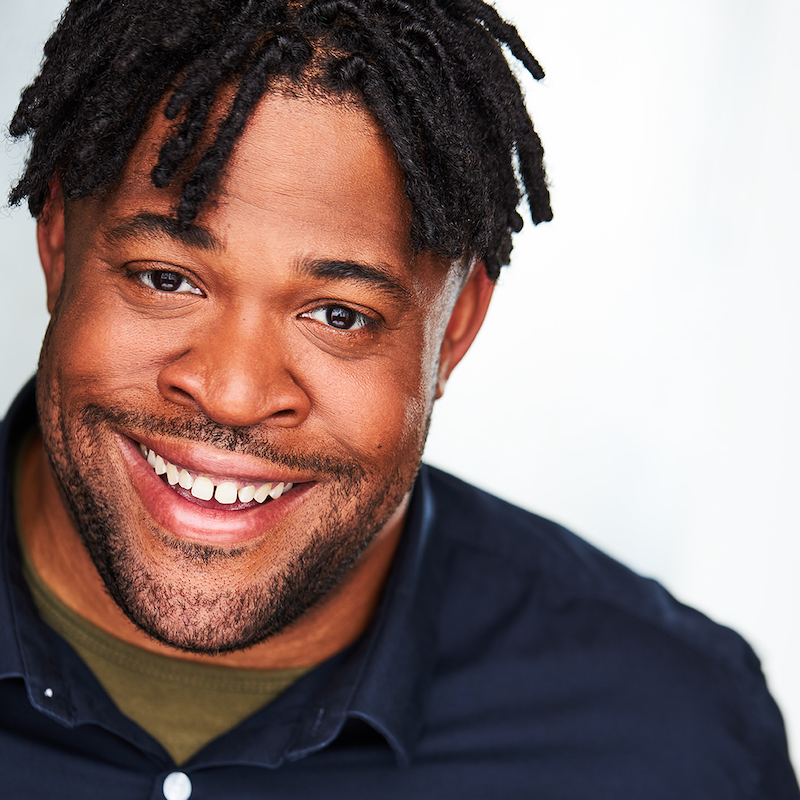 Rob Wilson (Director) (he/him/his) is excited to make his Second City directorial debut in a show that is so close to his heart. He has made the most of his time in Chicago, most recently playing “Joel” on the first season of FOX’s The Big Leap. He has also appeared on Empire (FOX), Shameless (Showtime), and NBC's Chicago Med and Chicago Fire. Rob has performed on every stage at The Second City, as well as toured the nation with both The Second City Touring Company and The Westside Theater’s Mission Improvable. Not one to be idle, during the lockdown Rob also safely created and executive produced the series Lil Monsters for the Broadstream network and the upcoming Second City series Midnight Showing. Rob is repped by Paonessa Talent, and on IG he is @Rob_Willsun.