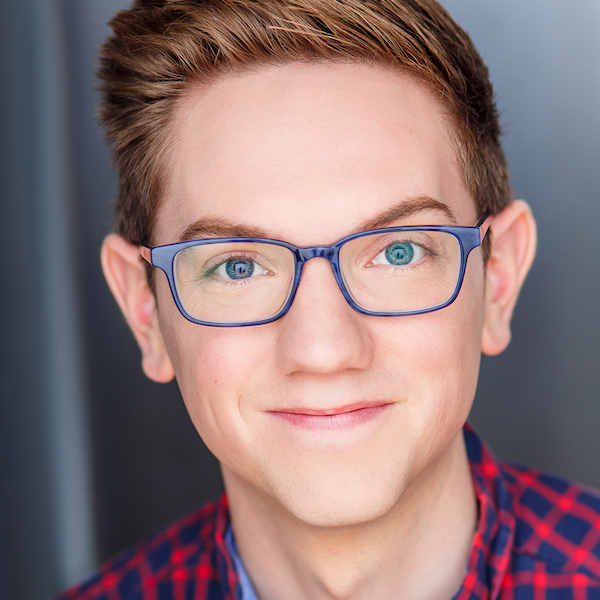 MARK CAMPBELL (Pronouns: He/Him/His) is so grateful to be returning to The Second City! He has performed all over the country with The Second City Touring Company and all over the ocean aboard Norwegian Cruise Line. It’s ridiculous to think that sentence was once normal. In the before times, he was part of the e.t.c.’s 43rd revue Grinning from Fear to Fear. Mark is a member of The Improvised Shakespeare Company and represented by Paonessa Talent. Follow him for tweets @themarkcampbell!