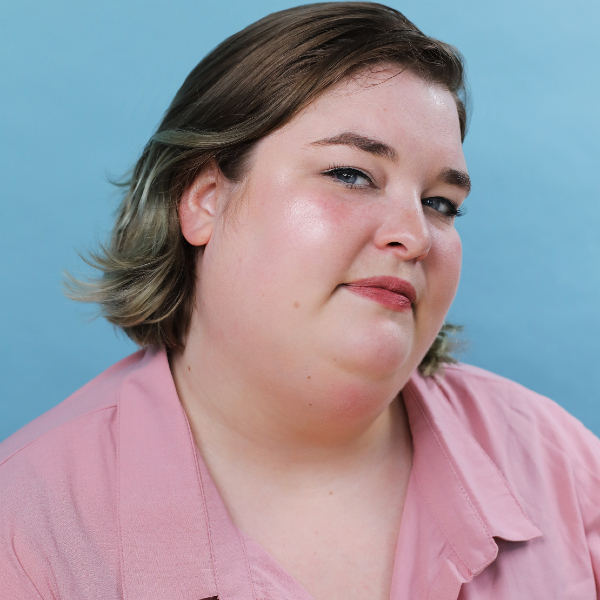 FIONA LARSON is originally from a small town in Wisconsin, and got her BFA in theater at Columbia College Chicago. Kaitlin has appeared in several web series, including Lake Effect, and the OTV featured web series Call Me Ripley. She has performed all over Chicago with her improv group Daaang Judi Dench. She was thrilled to perform her one-woman show at Jackalope Theatre’s Frontier, Kaitlin: A Solo Comedy Revue. If you or anyone you know is experiencing partner abuse please call the national hotline for domestic violence. 1-800-799-7233