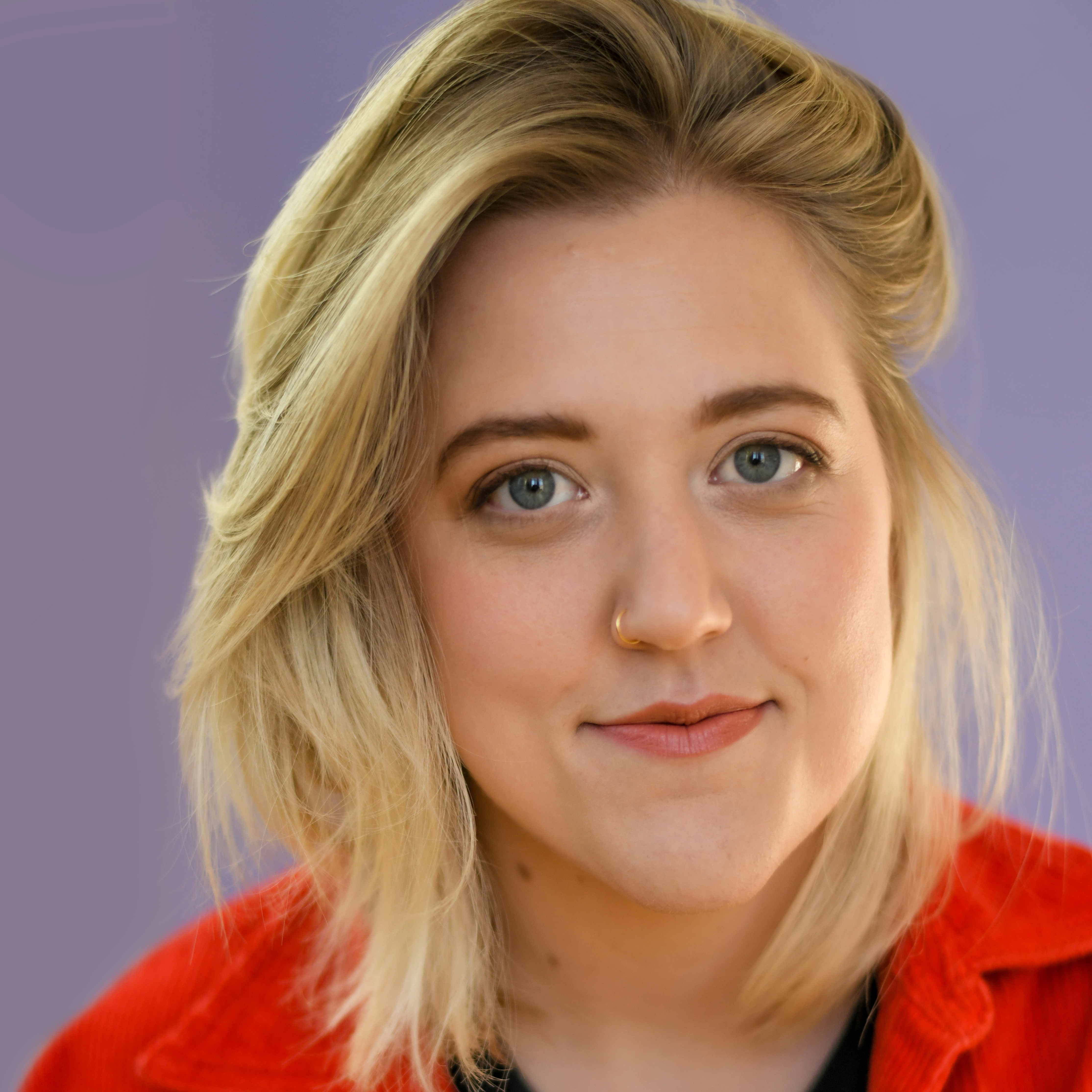 Hannah Rehak is thrilled to be performing with The Second City! Hannah is a writer, comedian, and filmmaker — as well as a proud Chicago Public Schools and Macalester College alum with over a decade of experience in improv and sketch comedy. Hannah has performed at a number of theaters in and outside of Chicago including iO, CIC, Logan Square Improv and The Annoyance. Hannah's short films include Downbeat (released through NoBudge) and The Book Reading, both of which were screened at The Spirit of Chicago Film Festival. She is a contributing writer to the podcast, The Tiny Little Late Show, and the co-host and producer of a comedy recap podcast Nina, Hannah and Emily in Paris. You can learn more about Hannah at hannahrehak.com or follow her on Twitter @inanimatecub or Instagram @hmrehak.