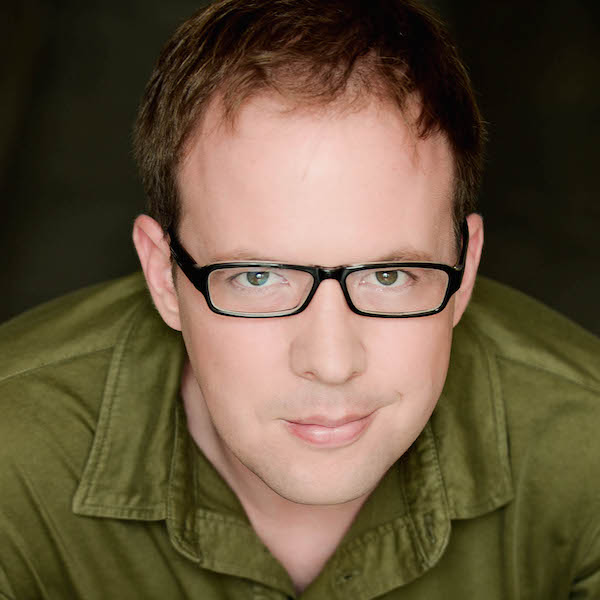 CODY DOVE, a professional performer since nine, grew up as your typical magic, rodeo, comedy kid. His credits with The Second City include: Unelectable You (a full US tour including performances at The Kennedy Center), The Second City’s Improv All-Stars, The Second City’s History of Chicago, The Second City 2: Less Pride More Pork for Cincinnati’s Playhouse in the Park, Arizona Theater Company’s The Second City Does Arizona, and four Mainstage revues for The Second City Cleveland. He began his television work as a human interest reporter and interstitial host where he was able to combine his irreverent satirical bent with live man-on-the-street interviews and segments. He’s improvised with everyone from Fred Willard and Colm Meaney to Colin Mochrie and Bob Odenkirk. He’s proud to be from the great state of New Mexico.