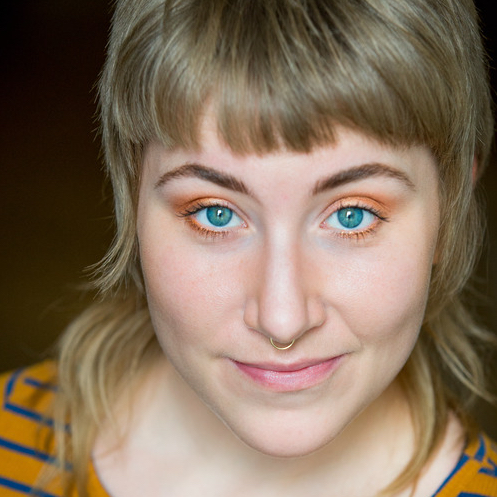 Ashley Leisten is a comedian and writer from Keller, Texas. She is a graduate of the Annoyance Theatre and Second City’s Severn Darden Graduate Program. Ashley is a co-producer of Green Show Live, Holy F*ck Comedy Hour, and the writer and director of Boyband the Musical. Her one-woman comedy shows have been featured at national festivals and venues across Chicago. She loves her family, friends and badass cats more than anything!