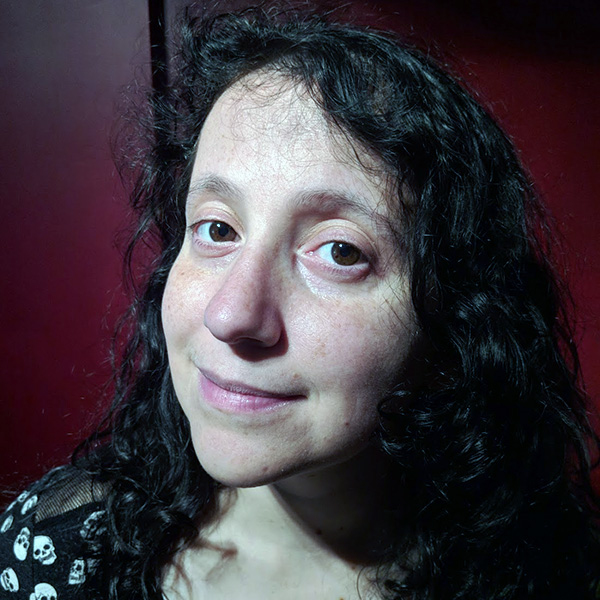 Patricia Tab is a Hispanic-Latinx improviser, performer and the Production Coordinator of the Second City Toronto. Before that role, she was already part of the Second City family, as a HouseCo and Diversity Fellowship alumna. Second City is the reason Patricia moved to Canada! She received the Pat & Tony Adams Freedom Fund for the Arts as part of the Bad Dog Theatre Emerging Creators Unit. As a Stage Manager, they worked with directors Kirsten Rasmussen, Nelu Handa, Ashley Comeau and Liza Paul; and was the Assistant Director of Julie Dumais Osborne in the 2019 run of "Toronto I love you". Patricia approaches comedy as a poetic language and loves to live there where melodrama meets deadpan. She was featured in improv festivals in Toronto, Vancouver, Montreal, Argentina and Colombia. Before Canada, she worked in postdramatic theatre, site specific fiction, documentary theatre and lots of longform. They always speak in metaphors and once did 24 improv shows in 24 hours. Patricia also improvises with the English language, like, a lot.