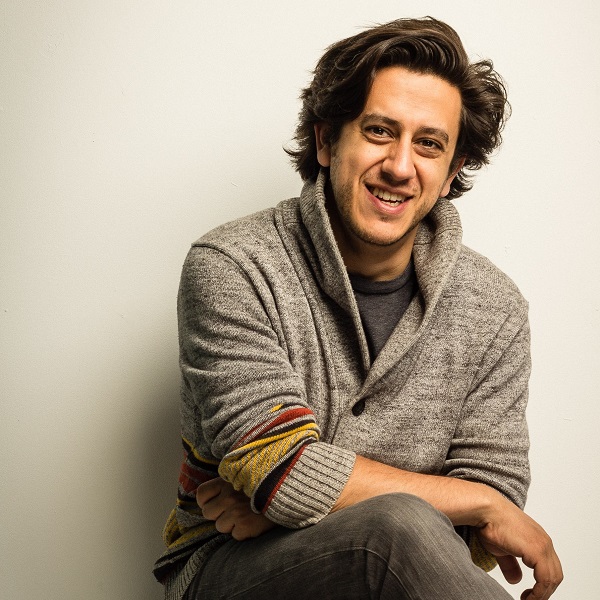 Kris Siddiqi is a comedian, actor and writer from the great city of Toronto! Recipient of the 2015 Canadian Comedy Award for Best Male Improviser and the 2014 “Best Of” Now Magazine Awards. Trained in sketch and improvisation since a young age, Kris studied with the world renowned Second City, joined the Mainstage cast in 2009 and wrote 3 revues with them. From there he went to voice work, becoming the Network Voice of Country Music Television, principal roles on cartoons like Let’s Go Luna, Totally Spies! and My Little Pony, and more, as well as becoming a series regular on the Comedy Panel Show on CBC Because News.

Kris’ stage experience is just as extensive and recently had the pleasure of co-hosting a gala for the 2021 Winnipeg Comedy Festival with his wife Aurora Browne, and he’s performs stand up, sketch and improv all across North America. His most recent creation was the multi-award winning miniseries BIT PLAYAS. Conceived and originated by Kris, the show would go on to win 2 Canadian Screen Awards for Best Writing and Best Series, Best Representation of Communities Of Color from the Minnesota WebFest 2020, Best Actor in the Toronto WebFest awards, as well as multiple other awards from festivals all over the world.

And if he wasn’t enough of a huge nerd, Kris is also the sound editor, sound designer and main character for his fantasy radio-drama DWARVEN MOSS, which recently won Best Leisure Podcast from the Canadian Podcast Awards.