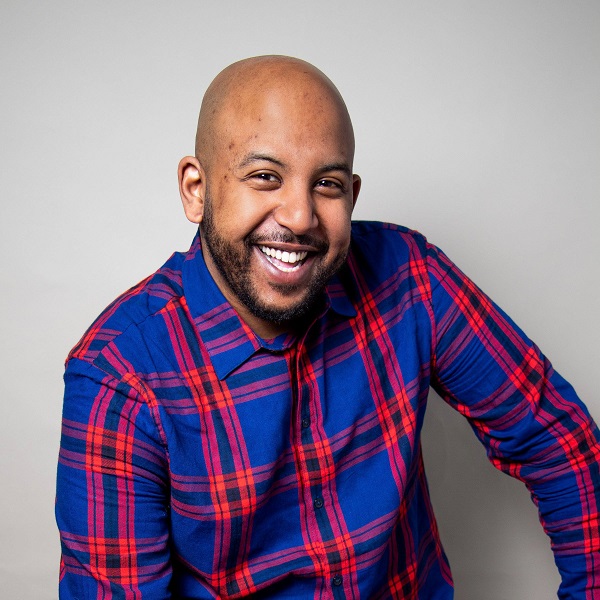 Hisham Kelati is a Toronto-based comedian who's written for CBC shows like TallBoyz and Run the Burbs and performed at Just for Laughs Montreal, headlined at Just for Laughs Toronto, and featured at Sled Island, Toronto Sketchfest and CBC's Accent on Toronto. Hisham has opened for comedians like SNL's Chris Redd, WTF Podcast host Marc Maron, and Letterkenny's K. Trevor Wilson, and can be seen on CTV's The Stand-up Show with Jon Dore and CBC's The New Wave of Stand-up. His podcast "Bites & Bits" won a Canadian Podcast Award in 2022, and his debut comedy album "Tigre King" was nominated for a Juno for Comedy Album of the Year 2022.