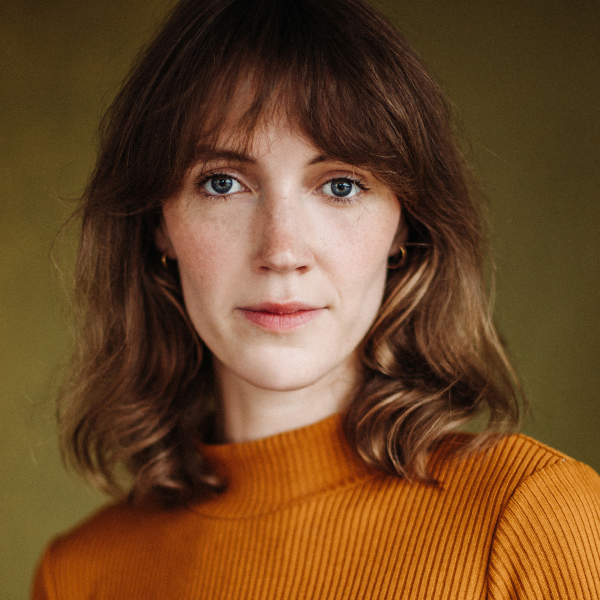 Hannah Spear (Ensemble, She/ Her/ Hers) is beyond thrilled to join this immensely talented ensemble for the Second City’s 84th Revue. Having improvised across Canada for over a decade, Hannah holds multiple nominations from the Canadian Comedy Awards, and a win for Best Actress in a Comedy from the International Academy of Web Television. She regularly works on TV on such shows as Star Trek Discovery (CBS), and New Eden (Crave). Instagram @hannahjspear.