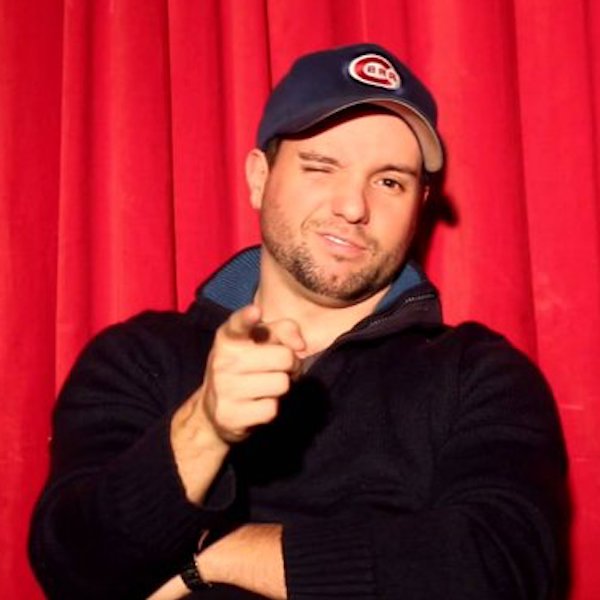 Gary is the Director of Business Development for The Second City. He is also co-owner and artistic director at Toronto’s premier comedy club, Comedy Bar, which is dedicated to the development of new and established comedic talent. An experienced writer, producer, and performer, Gary is a founding member of “The Sketchersons,” an eight-time Canadian Comedy Award nominee for Best Sketch Troupe and 2007 winner. Other projects include creating and producing the Canadian Comedy Award-nominated multi-platform series But I’m Chris Jericho! and writing, executive producing, and performing in the TV shows SketchersonsTV (Rogers) and Comedy Bar (Bite TV). Gary was the 2014 recipient of the Roger Abbott Award for dedication to comedy in Canada.