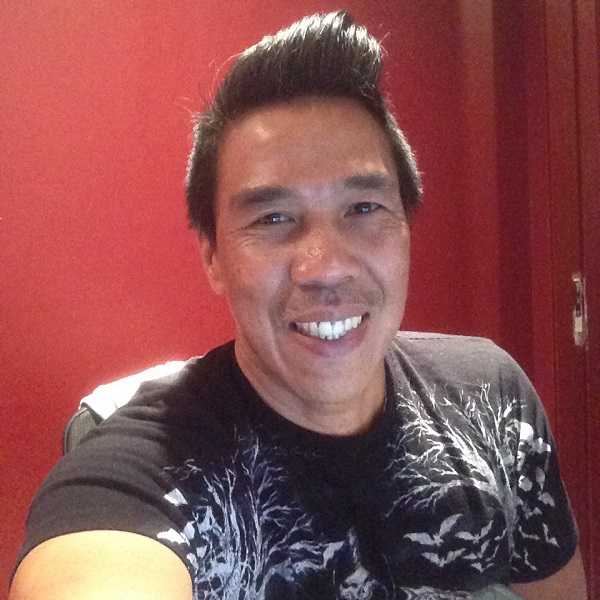 I joined Second City in August 2005, having worked as a customer service supervisor for a tour and travel company in Honolulu, Hawaii where I grew up. I was excited to be part of the team since I grew up watching SCTV. I started at Second City part time in the box office, since then I’ve worked full time in various departments in front and back of house. Presently I’m in charge of building operations (fixer upper). I enjoy cruising on the seas and hope to see the world. Hawaii's state fish is Humuhumunukunukuapua’a.