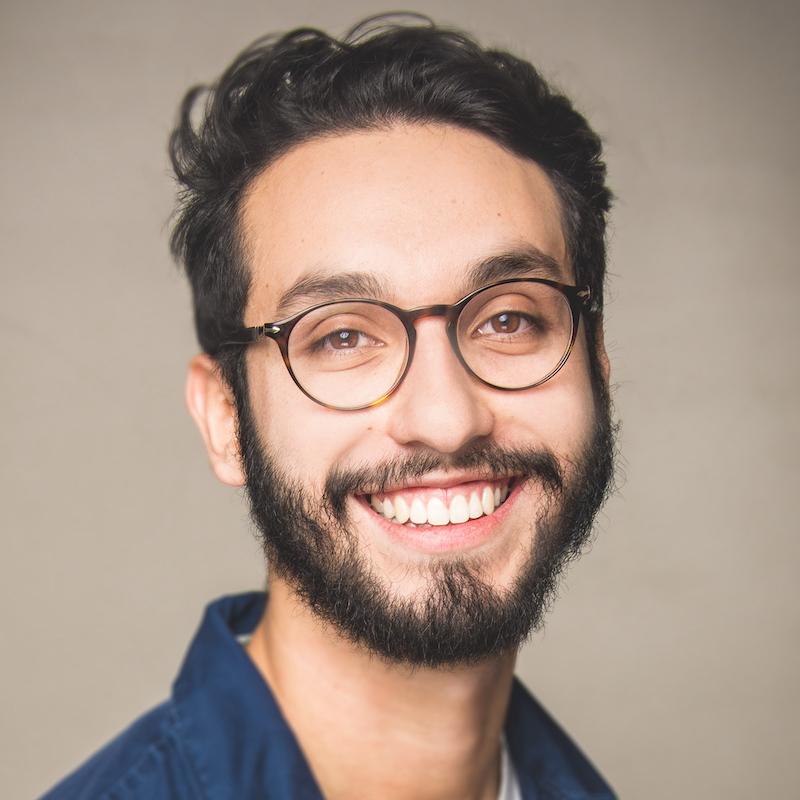 Danny Avila [he/him] (Director) is a Honduran-Canadian writer, director, and performer living in Toronto. He is a graduate of The Second City's Conservatory Program, alumnus of Bad Dog Theatre's Featured Players Ensemble, and is the Artistic Director of The Assembly Improv. He currently performs and teaches with The Assembly, and directs with The Second City. Danny co-wrote and performed in the hit sketch show Carpe Into My DMs which was awarded Best of the Fest at the Toronto Fringe Festival. Previously, Danny spent years teaching and directing youth and children's theatre. Select directing credits include: Twelve Angry Men, The Real Inspector Hound, and The Dying Girl, as well as numerous sketch and improv shows in Toronto and London, ON throughout the years. Danny believes in joy and love. twitter: @dannyengine insta: @_dannyavila