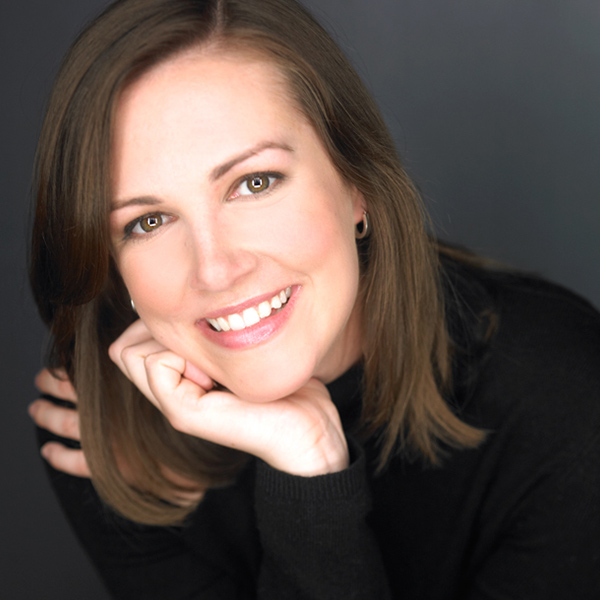 Carly Heffernan is the Creative Director of The Second City Toronto. As well, she’s an award-winning alumna of that stage where she wrote and performed in four main stage revues. She directed the Second City Toronto National Touring Company and went on to direct the critically acclaimed, Second City Toronto main stage revues, Come What Mayhem! and The Best is Yet to Come Undone as well as the hit Second City theatrical, She The People which has played in Toronto, Chicago, Boston, Edmonton, Montreal and Washington, DC where it received the prestigious Helen Hayes Award for “Best Visiting Production.” Select writing credits include: George Stroumboulopoulos Tonight, Almost Genius, Irrelevant Show, and most recently she was the showrunner for Season 3 of the CSA nominated TV show, Second Jen.
Twitter: @carlyheffernan and Instagram: @carly.heffernan