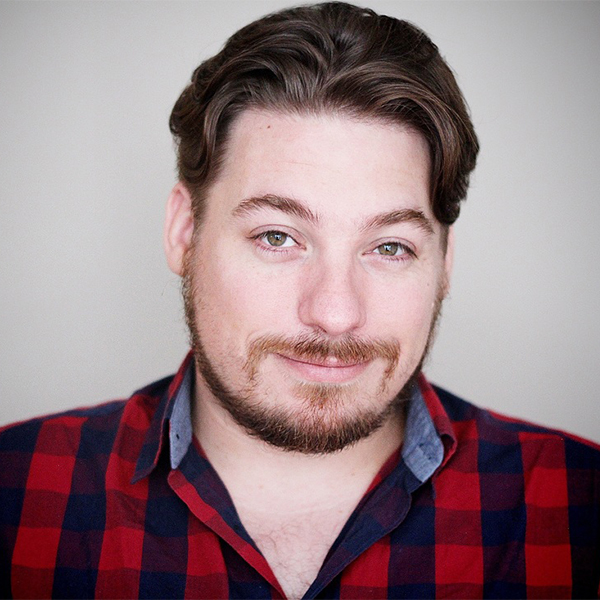 Andy Hull (Ensemble) (he/him/his) is an actor and writer. A multiple Canadian Comedy Award nominee and winner, he has received nods for Best Sketch Troupe (“The Sketchersons”) and Best Web Series (Space Janitors). Andy was recently featured in FX's What We Do in the Shadows and Apple TV's Pinecone and Pony, in addition to Man Seeking Woman (FX), Odd Squad (PBS), and a host of other TV and film credits. A Second City alum, Andy co-produces the Comedy Bar show “Weird Al Karaoke,” which was featured at the Just for Laughs comedy festival in Montreal.