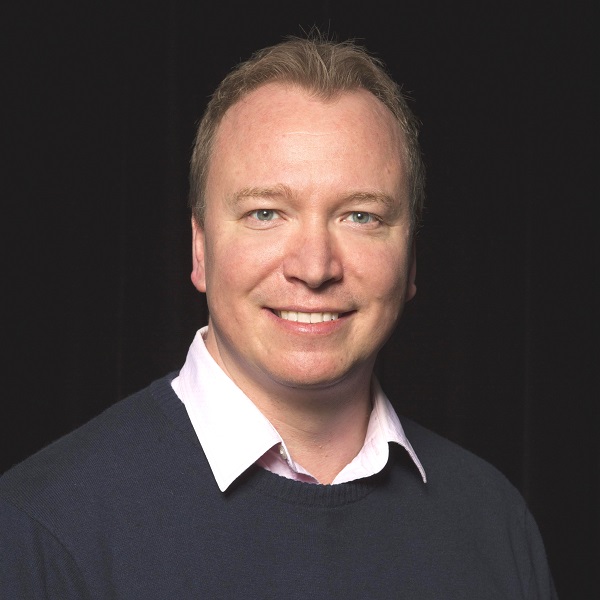 Andrew Lamb is a queer artist who has been the Artistic Director of Roseneath Theatre in Toronto for the last ten seasons. He has been nominated for three Dora Awards for Outstanding Direction and won a Canadian Comedy Award for his direction of the hit web series A Gay Victorian Affair. Andrew is the Associate Producer of Gay AF Comedy which produces queer comedy shows at Comedy Bar, Mandy's Bistro, Campbell House Museum and Buddies in Bad Times Theatre. He also directed My Mother’s Lesbian Jewish Wiccan Wedding (Mirvish/Fringe) which was the first musical written by the creators of Come From Away. Andrew was part of the 2009 Director’s Lab at the Lincoln Center Theater in New York and the 2018 Director’s Lab Chicago. A graduate of Concordia University, Andrew trained at Shakespeare's Globe Theatre in London, England and spent five seasons as the Director of Education at Tarragon Theatre.