Back To AlumniBack To Cast & Crew of Toronto Touring 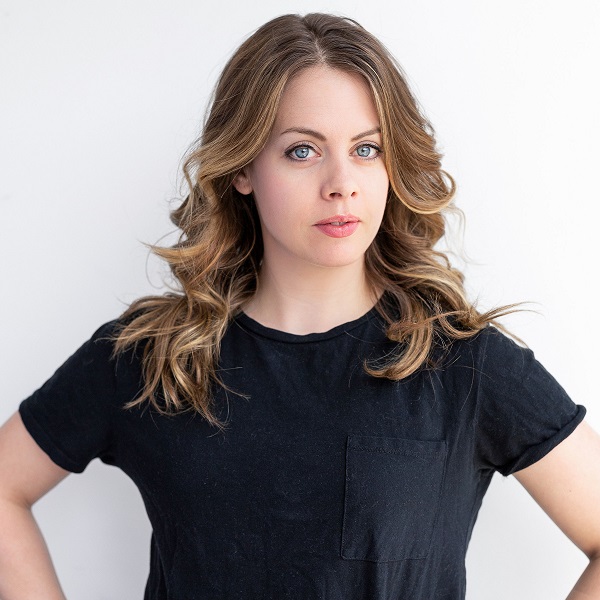 Kirsten Rasmussen is an award winning comedian, actor and director. Her acting can be seen in Schitt’s Creek (CBC), The Beaverton(Comedy), TallBoyz (CBC), Odd Squad (PBSkids), Dino Dana (PBSkids), Bit Playas (CBC Gem), Band Ladies (Highball TV), and she is the star of the digital series Slo Pitch (IFC). Kirsten won the Canadian Comedy Award (CCA) for Best Improviser in 2015 and was also nominated for the same award in 2014. She won the 2019 CCA for Best Ensemble with Second City Toronto’s hit show She The People, and the 2019 CCA for Best Production for Extravaganza Eleganza, an all queer sketch comedy revue which Kirsten directed. Kirsten is an alumna of Second City Toronto mainstage company where she wrote and starred in three reviews. Her writing credits include The Snoopy Show (Apple Plus) and This Hour Has 22 Minutes (CBC), Because News (CBC), The Irrelevant Show (CBC), Healing From Heartbreak (YOUTUBE). Kirsten has taught improv and sketch for over 15 yrs all over Canada.