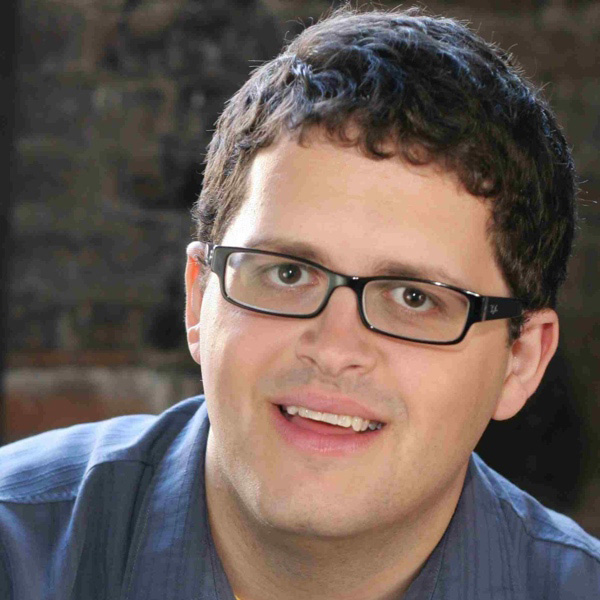 Sam Super has followed his love of improvisation across the globe, performing and teaching at several international festivals and during five contracts aboard Norwegian Cruise Line ships. Most recently, Sam worked for two years in Amsterdam as an Actor, Writer and Improvisor at the legendary Boom Chicago.

With the Second City, Sam has appeared in #DateMe, The Second City's Improv All-Stars, and Twist Your Dickens at the Goodman Theatre. He is a faculty member in the Improvisation and Advanced Improvisation programs at The Second City Training Center and is the former Director of the professional ensemble at ComedySportz Chicago.

Sam has performed with many of Chicago's premier improv ensembles: Baby Wants Candy, ComedySportz, Revolver/Chaos Theory/The Deltones at the iO Theatre, The Hot Karl and many more. Sam studied at the University of Oregon, earning a degree in Theatre Arts with an emphasis in Directing.