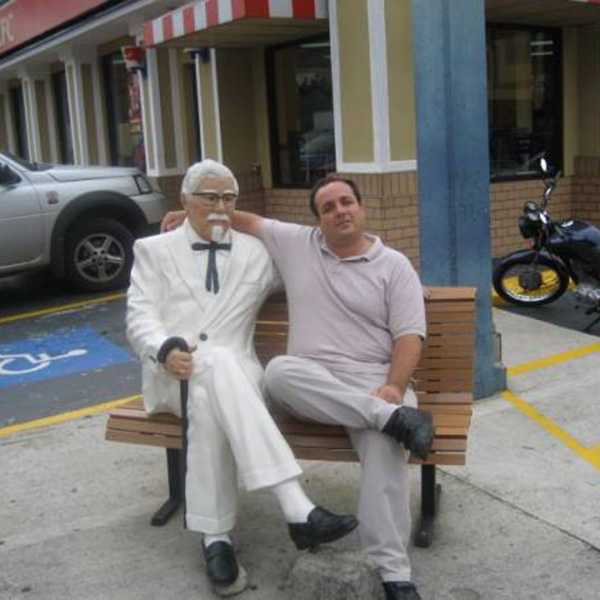 Paul Peditto is an award-winning screenwriter and director. His film Jane Doe starring Calista Flockhart won Best Feature at the New York Independent Film & Video Festival. Six of his screenplays have been optioned including Crossroaders to Haft Entertainment (Emma, Dead Poets Society). He recently wrote and produced the micro-budget feature Chat, currently distributed on iTunes, VUDU, YouTube, and Dish Network by Gravitas Ventures. He has produced and written for the web series Devolve and Pillow Talks.

Over the past decade, Mr. Peditto has consulted with over 1,000 screenwriting students around the world. He has been Featured Speaker at Chicago Screenwriters Network, #Script Chat, Meetup.com, Second City, and Chicago Filmmakers. He has appeared on National Public Radio and WGN radio, and reviewed in the Chicago Tribune, Chicago Sun-Times, L.A. Times, and the New York Times.

Peditto is an adjunct professor of screenwriting at Columbia College and Second City. Under his guidance his students have written and produced films that have appeared in major film festivals, have semifinal placings at Nicholl Fellowship, and have won awards and screened at film festivals around the country. His new book, The D.I.Y. Filmmaker is available through Self-Counsel Press on Amazon.