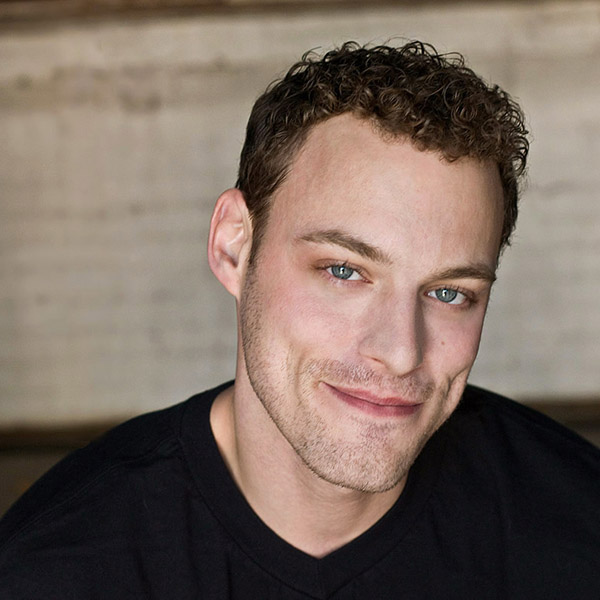 PK is a Toronto-based writer/actor who got his start in sketch comedy (The Funk, The Naked Friday Players, Interrobang!?). He is currently writing online content for CBC Punchline, Red Eye Chicago and The Second City Network as well as working on his first horror novel “Goats from Lambs” (exclusively available on Wattpad.com).
When not focusing on his writing PK can be found appearing on such hit shows as, Suits, Odd Squad, Nikita, 12 Monkeys, and Baroness Von Sketch Show. PK can also be found performing in various improv, sketch and stage shows throughout the city of Toronto.

His combined love for performance and creation has resulted in PK becoming an Instructor and Coach at The Second City Training Centre in Toronto. PK teaches classes in both Improvisational and Sketch Comedy for both the Teen and Adult programs while also coaching sketch troupes in both writing and performance.
Over the years, PK has found that Teaching not only inspires him to continue pursuing his own goals and honing his craft, but it has also allowed him to discover the indescribable gratification that comes from helping others to discover and pursue their dreams as well.