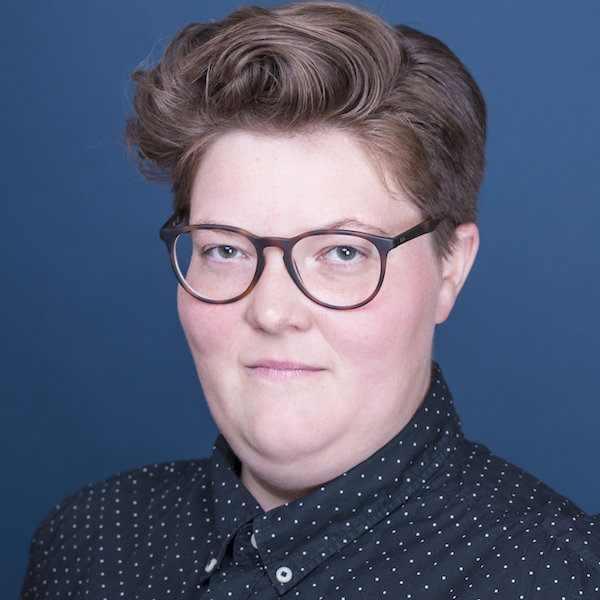 Tricia Black (Ensemble) is so excited to be joining the Mainstage. Originally from the east coast, she studied improvisation, sketch and musical improvisation at Second City Toronto & Chicago.  She writes, composes and produces original Canadian musicals with her theatre company, Tweed & Company Theatre. She was a long time member of Toronto’s sketch troupe “The Sketchersons”, an ensemble member of the  queer sketch show “ A Sketch Comedy Extravaganza Elaganza”, which was named one of the Top Five Comedy shows of 2018 by Now Magazine, and won a Canadian Comedy Award for Best Live Production. She could recently be seen performing with the Canadian Comedy Award Winning show for Best Ensemble, “She The People” (Second City). And you may also know her as Jane from that Lotto Max commercial!