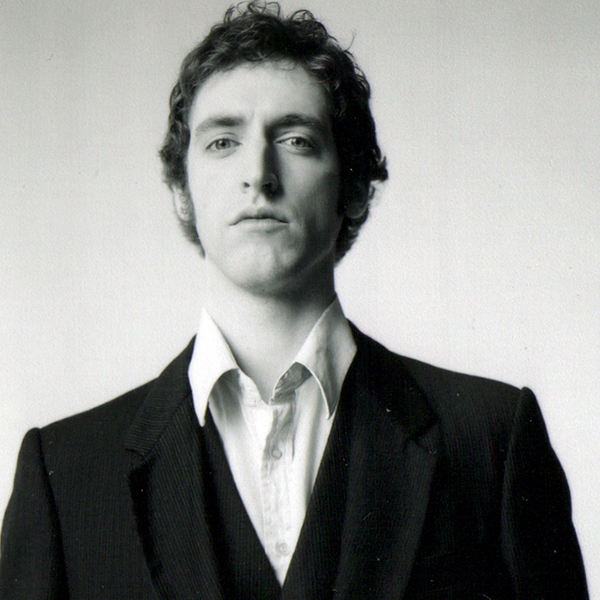 Was a member of The Second City Training Center house ensemble

Actor, comedian, and writer Thomas Middleditch was raised in British Columbia, where he developed a passion for improv and theater by performing with Theatresports in grade school and school plays in junior high and high school.

In 2017, Middleditch became a TV spokesman for a series of Verizon commercials. He also voiced a role in the animated film Captain Underpants: The First Epic Movie. His other credits include films The Other Guys, The Campaign, The Wolf of Wall Street, Kong: Skull Island, amd TV shows The League, The Office, and Key and Peele.