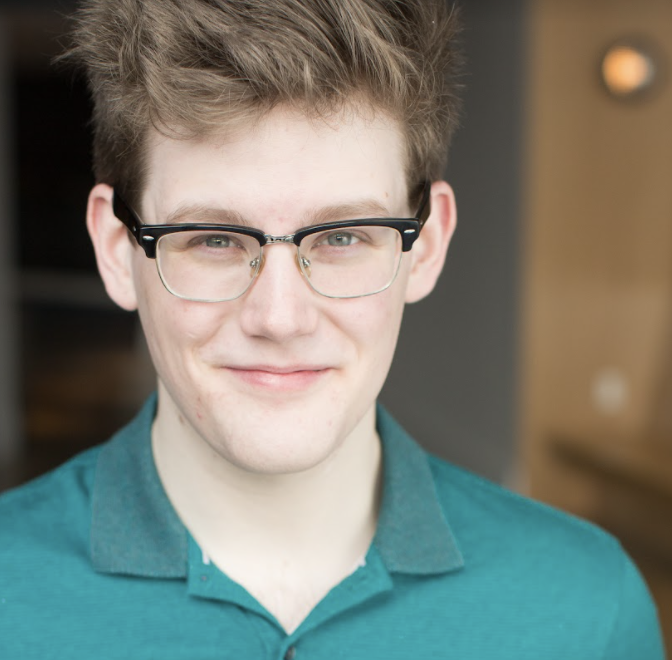 PRESTON PARKER/ Ensemble (He/Him/His) is thrilled to be part of this talented cast and crew. He previously understudied for Second City 109th Mainstage Revue, Together at Last. His work has been featured at the Austin Out of Bounds Festival, Chicago Sketchfest and Second City’s Beat Weekend. Much love to Bianca, Ashley, Shelby, Dad, and Mom, always. Follow Preston on Twitter @PrestonParker.