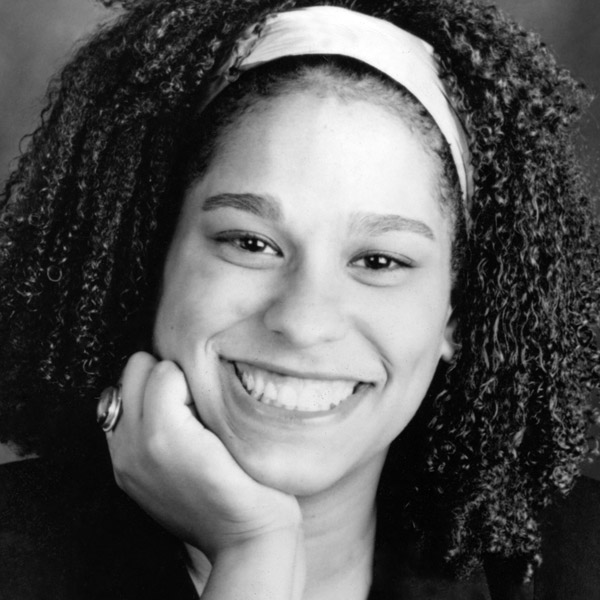 One-half of the comedy duo Frangela with Frances Callier

Angela V. Shelton holds the distinction of being the only Second City alum to have been a member of all four of resident stage companies in Toronto, Chicago and Detroit.

A Michigan native, Shelton joined the very first cast of The Second City Detroit in 1993 and performed in four revues until moving to the Toronto Mainstage in 1997. From there, she relocated to Chicago, appearing in shows on both the e.t.c. and Mainstage.

It was also at Second City that Shelton met her comedy partner and best friend, Frances Callier, with whom she formed Frangela. Together, the duo has performed regularly in projects all over the small and big screen, including NBC’s I’m A Celebrity Get Me Out of Here, VH1’s Best Week Ever, He’s Just Not That Into You, Today, and their award-winning animated show Hey Monie for Oxygen and BET. They've written pilots. They've written books. They've written themselves into comedy history.

As if that weren't enough, Shelton hosted the award-winning PBS series The Cheap Show in Chicago and has appeared in feature films Strange Wilderness, Mardi Gras and House Bunny. Television appearances include The Suite Life of Zack and Cody, Grounded for Life and Mr. Show. She can be heard as the voice of "Regina Devereaux" in Cloudy with a Chance of Meatballs and as numerous characters in video games including Spider-Man 2, Ultimate Spider-Man, Superman, and Reservoir Dogs.